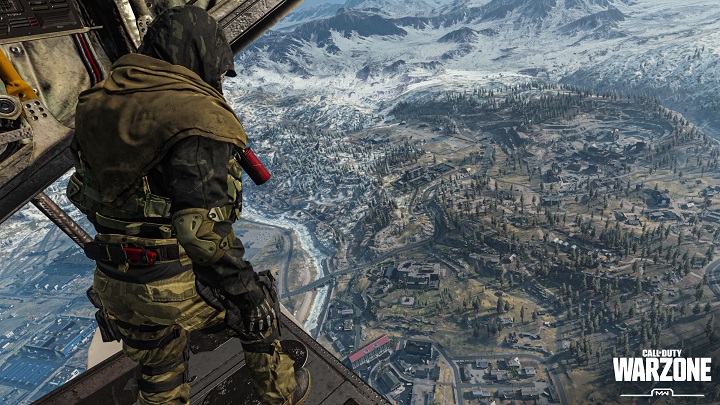 Are you still playing Warzone?

One of today's most popular streamers - Michael "shroud" Grzesiek - known for his successes on the professional CS:GO scene and his amazing skills in FPS games (his live streams can only be watched on Mixer) - has recently criticized Call of Duty: Warzone, which he's been playing since its market debut. After returning to a different battle royale production - Apex Legends - Shroud said that he had only just noticed how incredibly easy Warzone is to play. Compared to Apex, which is famous for its dynamic battles, CoD requires practically no skills and that's why the streamer doesn't intend to pay more attention to this title (his statement starts in the fourth minute of the video below).

"It's actually crazy how easy Cod is, when you play a game like this [Apex Legends - editorial note] too. You don't think about it, because you just have fun playing it, that's what it's supposed to be, but then you go play a game that is actually challenging and you're like whoah. That's fine, but it's throwing me off my game."

A moment later the streamer added that he's not going to focus on Warzone anymore. Even if he launches the game, it's only for a short while (maximum one hour a day). It's worth noting, however, that a few days ago Shroud praised the new CoD for how much work the developers have put into it, but as you can see, it wasn't enough to keep him at the title for longer. And do you share his opinion about the game? Do you also think that Warzone, compared to other such productions, does not really require such skills from the players?