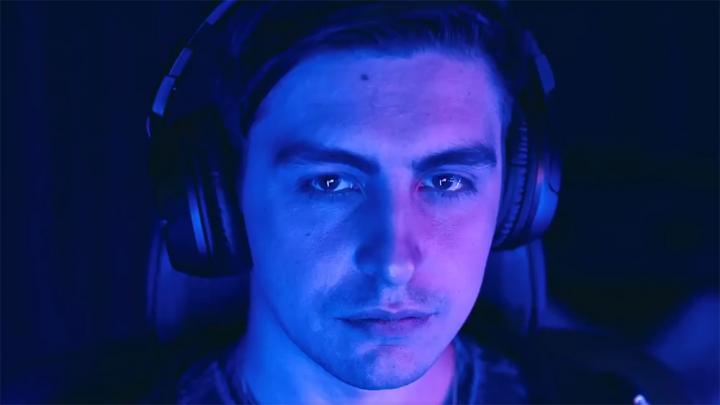 Twitch has lost another popular streamer.

Michael "Shroud" Grzesiek was one of the most popular streamers on Twitch. He was, because yesterday he announced that he was moving to a new platform - Microsoft's Mixer. He confirmed this in a video published on Twitter:

The Canadian still has the third place on Twitch in terms of the number of subscribers, he is observed by over 7 million users and his summaries have 364 million views. Shroud gained fame by streaming Counter-Strike, and later joined Cloud9, a professional sports team. After 4 years of playing in their colors, he left the team and devoted himself entirely to streaming shooters, mainly from the genre of Battle Royale, (including Apex Legends and Playerunknown's Battlegrounds).

The decision to leave Twitch caused a lot of uproar in the streaming industry, because only two months ago another popular content creator - Ninja - switched to Mixer. He also did not refrain from commenting positively on Shroud's move.

Observers speculate that Microsoft is trying to win players of well known from FPS games for Mixer . The goal is to promote the upcoming game from the Halo series, which we can expect in 2020.

Shroud's first stream on the new platform took place today, and the game we saw was Call of Duty: Modern Warfare, which launched only one hour after the start of the broadcast. Fans who switch to streamer new channel and subscribe to it by November 22 will receive a free monthly subscription, just like in the case of Ninja.