During Sony's State of Play presentation on Thursday, Sloclap showed the first trailer for their new game called Sifu. The company continues the path taken by its debut title, Absolver, and will once again offer a title from the beat'em up genre. PC Gamer journalist Tyler Wilde asked the game's executive producer, Pierre Tarno, a few questions. The devs did not answer all the doubts, but shared some interesting comments about the upcoming title.

The game will offer only single-player mode

The most important information, which we managed to get from the devs, is that Sifu will be intended only for one player. Thus, we will get the complete opposite of Absolver, which focused on online duels. The producer justified it by the fact that they want to focus entirely on gameplay without worrying about the technically difficult multiplayer mode, although he doesn't rule out another multiplayer project in the future.

The story will focus on a young kung fu adept who seeks revenge on a group of five assassins responsible for the death of his family. The campaign will consist of making our way through tons of enemies to face one of the assassins. The producer emphasized that bosses will be our only goal, the rest are just obstacles that stand in our way.

The game, in contrast to Absolver, will provide only one style of combat throughout the gameplay, and the player will not have the opportunity to expans or change their moveset. 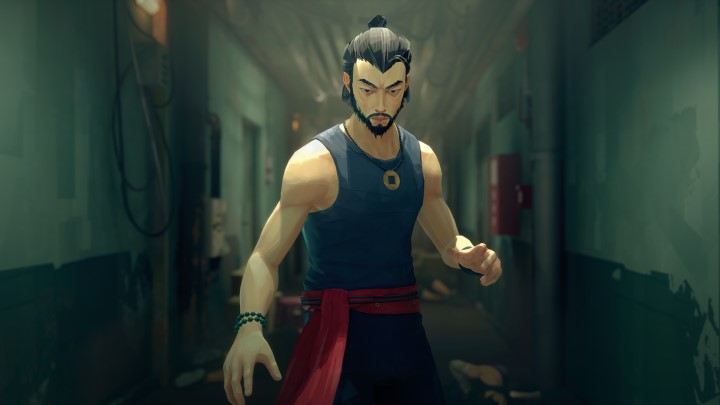 Sifu will offer a campaign for one player only.

Among the devs - a true master of kung fu

The protagonist of Sifu will use move and techniques based on the existing kung fu style called Pai Mei. The creative director - Jordan Layani - has taken cooperation with a contemporary master of this particular type of fighting - Benjamin Culos. The team developing the title consults with him both on issues related to the mechanics of combat, as well as the authenticity of cut-scenes.

Tarno mentioned that the values professed by Pai Mei became the inspiration for the game. Therefore, we can expect that the title will not be a simple story about revenge, just as the phrase "kung fu" does not refer only and exclusively to fighting, but first and foremost to achieving mastery in a particular field. The most important question is whether one life is enough to achieve this? Therefore, the protagonist will be reborn in the same place where he died but getting older and older. 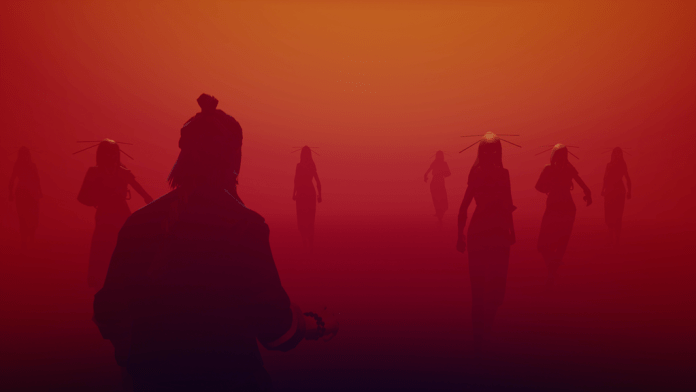 The game will remind you that kung fu is not just about fighting.

Dark Souls and Jackie Chan movies one of the many inspirations

Sifu will have a linear story inspired by numerous kung fu films. Tarno placed particular emphasis, in his statement, on productions starring Jackie Chan. Sloclap's game is supposed to resemble one of those films while being set in a fantasy world. The similarity is to appear especially with the duels. The protagonists, played by the Hong Kong actor, usually fought their battles with a group of armed opponents. Sifu's protagonist will follow the same road and, moreover, will be able to use various objects found in his immediate vicinity, just like Chan does.

Another inspiration mentioned by Pierre Tarno is the Dark Souls series and, as you can guess, this one's about the difficulty level. It's still unclear if Sifu will offer players a choice, but the developer believes that if the game isn't challenging, becoming a master won't be satisfying.

Sifu will be released later, this year, likely in Fall, on PC (as Epic Games Store exclusive), PlayStation 4 and PlayStation 5.