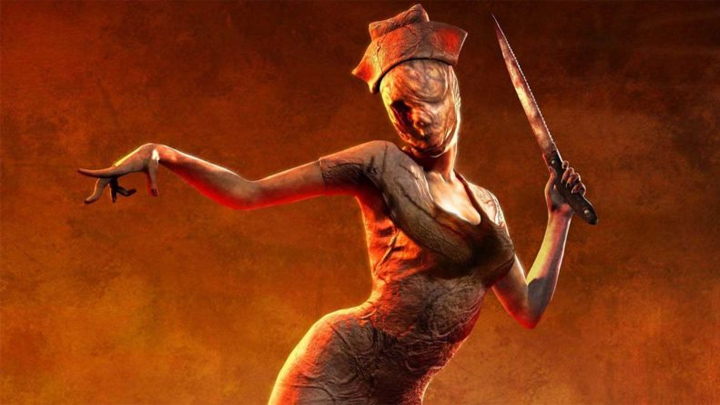 Horror fans are looking forward to the return of the classic series.
Silent Hill situation in a nutshell:

The imagination of horror game fans was being stirred by rumors of a possible return of the Silent Hill series for several weeks now. The source of the latest reports is Aesthetic Gamer, which has a good reputation in this matter, because the user has previously repeatedly shared facts about Japanese games (e.g. about the future of the Resident Evil series), which later turned out to be true.

According to him, the team that developed the Gravity Rush series is working on the new SH. It is headed by Keiichiro Toyama, who also played this role in the first instalment of Silent Hill. The studio is owned by Sony and the production costs, as well as future profits, are to be shared between this corporation and Konami. The project may be released later this year.

At the same time, Aesthetic Gamer stresses that the rumors that Sony has taken over the franchise are not true. Both companies work closely together to resurrect the series, but Konami remains its owner.

Keiichiro Toyama has long wanted to make another horror game, but the relatively low sales results of the Gravity Rush and Siren series meant that Sony wasn't too eager to finance a new expensive project by this creator. This attitude changed only when the opportunity arose to resurrect the Silent Hill brand. Nevertheless, the budget is still to be lower than in typical Sony super productions. 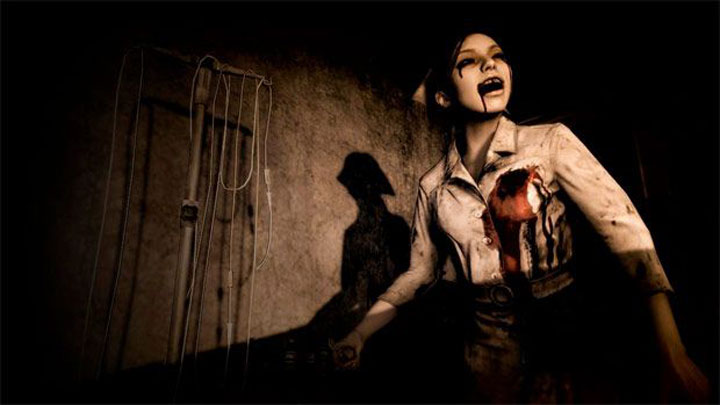 Keiichiro Toyama, who played the same role on the first Silent Hill and the Siren series, is expected to lead the project.

Toyama is not the only veteran of the series who works on the project. Akira Yamaoka, the composer of the music for most of the brand's installments, and Masahiro Ito, the designer of the first four parts of SH, are also to be involved in the production.

In addition, Aesthetic Gamer also returned to the question of resuming work on the canceled Silent Hills. Negotiations on the topic with Kojima Productions are expected to continue and work on the project has not started yet.

It's worth mentioning that last month Konami denied the rumours of new installments of the series. However, as Aesthetic Gamer points out, this means nothing. The user reminds us that the company had already been denying the truth before - e.g. when it denied that Hideo Kojima was leaving its ranks, claiming that he only went on holiday, while the reality was completely different.

A Japanese manga artist Suehiro Maruo added some credibility to the rumors of Silent Hill's return. He recently had a meeting at Konami's headquarters and on this occasion he uploaded a photo with the Silent Hills logo to his profile on Tumbrl.

Minecraft 2 May Never be Made