Nearly two weeks ago, rumors suggested that Konami planned at least two new games from the Silent Hill franchise, and Sony Interactive Entertainment was to be involved in the return of the series. However, as reported by the American branch of the Japanese publisher (in response to a question sent by the editors of Rely on Horror), these reports are not true. However, in the same message, the company's representative admits that although the rumors are not true, it does not mean that the company is "closing the door on the franchise". His words would suggest that a possible return of the franchise will simply not look as it was presented in the rumors. 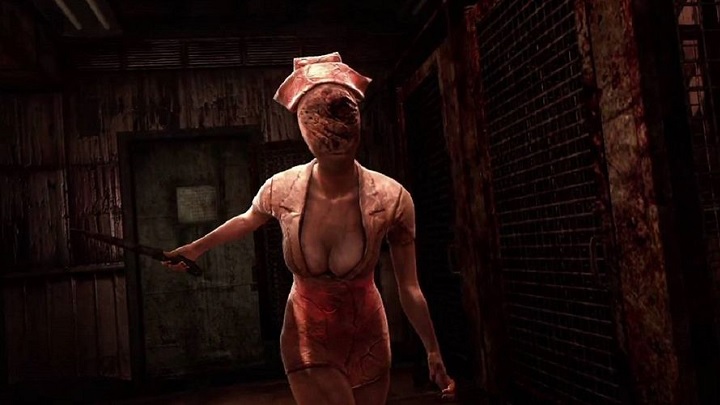