What do fans of Metal Gear Solid, Castlevania and Silent Hill have in common? A longing for new full-fledged games from their favorite series (let's face it: re-releases, appearances in Super Smash Bros. and mediocre spin-offs at best don't count). There's a chance that their prayers will finally be answered. Video Games Chronicle claims that Konami is working on the return of all three series.

The Japanese company's plans were reported by anonymous "publishing sources" - officially, we're only supposed to learn about them at a presentation in 2022. Recently, Konami underwent a major restructuring, which - contrary to panicky speculation - did not mean the abandonment of video game development. On the contrary, the company has an ambitious vision, although it will not pursue it alone. Back in February, VGC reported that the lack of success of Konami's recent titles meant that the board's reluctance to outsource projects (i.e. to third-party studios) had diminished.

This does not mean that Konami intends to rely only on this type of cooperation. Next Castlevania - described as a "new reimagining" of the series - is being developed at one of the publisher's Japanese studios, though a handful of external teams will also help with development. These have not been involved in work on the second project, linked to another iconic series - Metal Gear.

If VGC's information (allegedly from several sources) is to be believed, MG will return in two forms. First, Konami is preparing remasters of the original Solid Snake games for modern consoles. We know very little about these, but a bit more has been said about another, more interesting project. Secondly, the publisher has commissioned a remake of Metal Gear Solid and it won't be based on the first installment, but on the third one. The title is being developed at the Konami-owned Virtuos, which has ported Dark Souls: Remastered, The Outer Worlds and BioShock: The Collection to Nintendo Switch, but also helped with projects such as Uncharted 4 and Horizon: Zero Dawn.

Snake Eater being selected for remake is no surprise, as the third installment of the series is widely regarded as the best. However, since Konami wants to release a remaster of the entire trilogy a little sooner, perhaps a remake of MGS3 will be more than just a visual facelift? VGC didn't reveal anything about that. 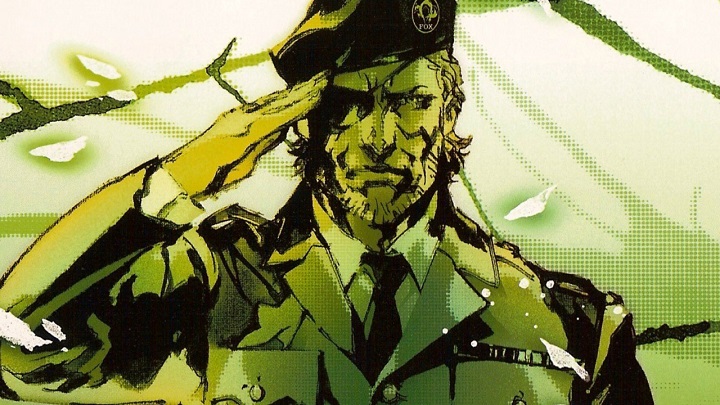 Solid Snake may return in remasters and remakes.

If we add to these reports the information that Bloober Team and "a big developer from Japan" have been working on a number of games with the Silent Hill logo, we can conclude that fans of Konami's forgotten series may be in for a superb year.

We would like to point out: this is not official information and should not be treated differently than unconfirmed rumors. A separate issue is the form and quality of these alleged projects - fans would rather not be thrilled if one of them turned out to be a continuation of Metal Gear Survive or something like what eFootball 2022 presented at lunch, so we await official announcements from Konami.

Paradox Cancels Unannounced Projects in Return to the Roots