For many players, the greatest possible smoothness of gameplay is crucial for comfort, and 60 fps has become an absolute minimum. Unfortunately, in the case of consoles, not all games support it, even though user's hardware may be powerful enough. An example of this is The Elder Scrolls V: Skyrim. Fortunately, that what community is for. Two years ago, user known as Smudgey5000 modified the .ini file of this popular RPG from Bethesda, specifically its Xbox One version. It disables the game's 30 fps cap and V-sync option. This simple modification, which you can find under the link below, has gained considerable popularity. To this day it has been downloaded more than 72 thousand times. Now, thanks to backwards compatibility, owners of Xboxes Series X and S can also enjoy it. Unfortunately, there are several things to watch out for.

First of all, it is possible that from time to time the number of fps achieved by this method will drop, which may give the impression of unpleasant stuttering. Secondly, there may be some errors in the image. Thirdly, as reported by users on Reddit, among other websites, the mod makes it impossible to unlock achievements. However, this can be circumvented by turning on the mod, launching the game, then shutting it down and desabling Smudgey5000 fan project. This way you should be able to enjoy both 60 fps and Achievements.

Last but not least, Smudgey5000 works on other modifications to make The Elder Scrolls V: Skyrim run smoothly on Xbox consoles. Fans of optimum performance should therefore have no reason to complain. 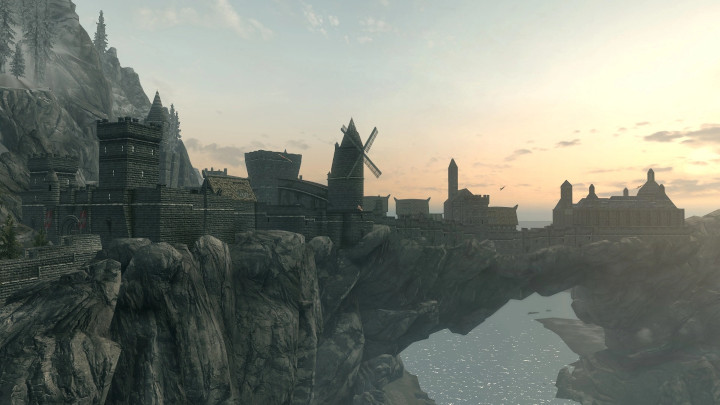 Fancy another trip to Skyrim?

The list of mods available for The Elder Scrolls V: Skyrim on Xbox One and Xbox Series X/S within early compatibility now includes more than 13,000 items. You can browse them here.

No Multi For Watch Dogs Legion This Year