We feared that the new game announcements from The Game Awards would be the last ones this year. That's why it came as a pleasant surprise when Rebellion revealed the Sniper Elite 5 project, the next installment of the popular sniper shooter series.

The game is going to be released next year on PC, Xbox One, PlayStation 4, Xbox Series X/S and PlayStation 5. The title will also be available in Game Pass from day one, both on Xbox and PC.

The PC edition will be sold on Steam, Epic Games Store and Microsoft Store. This is important information, because the latest installment of the franchise, the spin-off Zombie Army 4: Dead War, was a temporary exclusive on Epic Games Store and came to Steam only a year after release.

The action of Sniper Elite 5 takes place in France in 1944. The main character will once again be Karl Fairburne, who will be sent to the French coast in order to weaken the Atlantic Wall, a German fortification system on the continent. During this mission, he will stumble upon a secret Nazi plan known as Operation Kraken, which could lead to the final defeat of the Allies.

The game will offer an extensive story campaign that can be played solo or in co-op mode for two. The latter option will be improved compared to the previous insallment, enabling players to share ammunition and equipment, as well as heal each other. It will also be possible to invade other people's sessions. In this variant, we will play the role of a German sniper and hunt down other players in their campaign.

In addition, Sniper Elite 5 will also feature more traditional multiplayer options. There will be classic PvP battles, in which up to sixteen people will compete against each other on a single map. The survival mode will also be available, where three people will face off against increasingly powerful waves of enemies.

The so-called killcam, which is a camera showing the damage that our bullets cause to the bodies of enemies, will also make a return. The devs promise that this element will be even more realistic than in previous installments. Additionally, it will be activated for hits not only from sniper rifles, but also other firearms and knife attacks.

Sniper Elite 5 will also offer improvements in the ballistics system and an extensive weapon modification system, enabling us to change many elements of each weapon, as well as use a large selection of ammunition types. 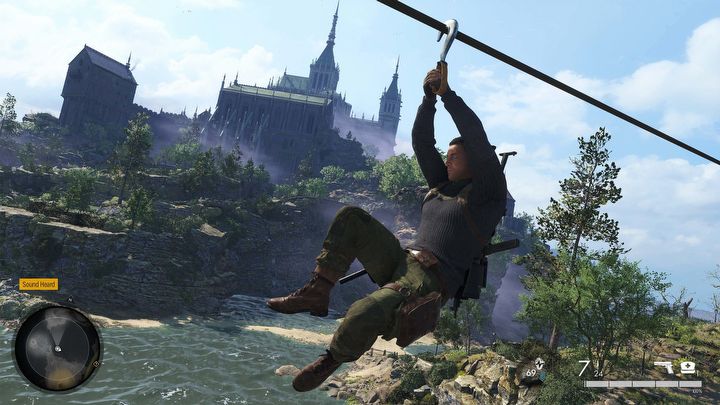 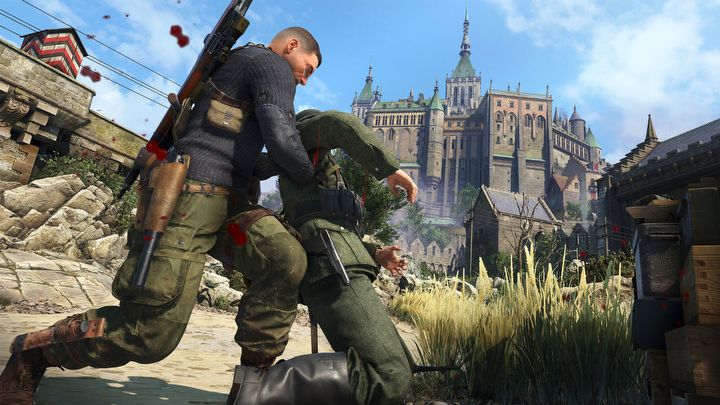 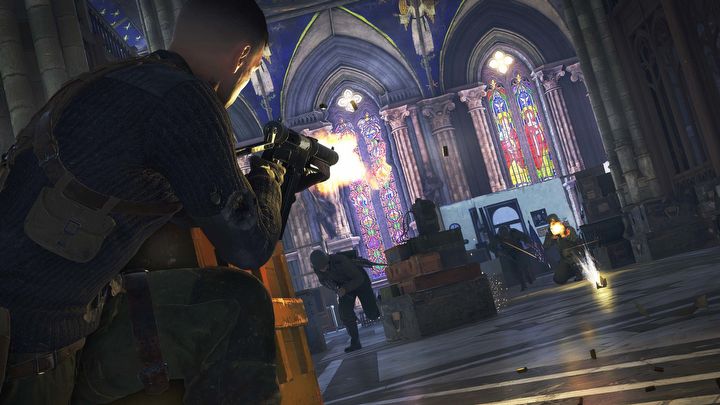 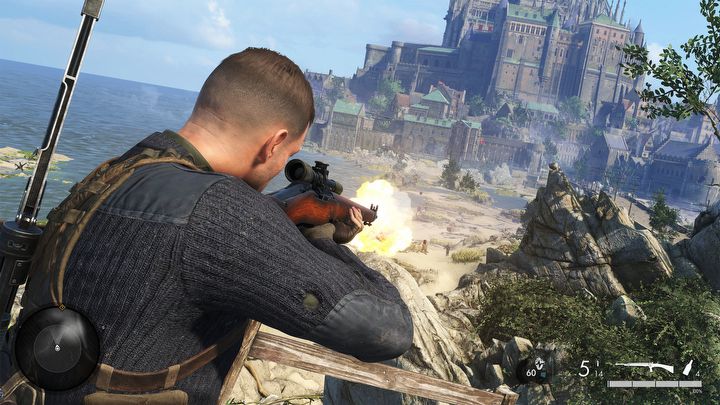