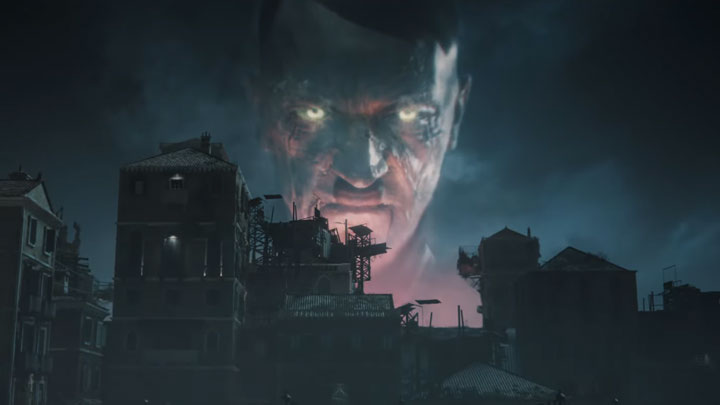 We will face the dead Nazi army next year.

Among the projects shown at the PC Gaming Show conference preceding the E3 2019 fair was Zombie Army 4: Dead War, a cooperative shooter from Rebellion. As the title suggests, this is the fourth installment of the spin-off series to Sniper Elite.

The game will be released on PC, Xbox One and PlayStation 4 next year.

Remnant From the Ashes - Spectacular Trailer From PC Gaming Show