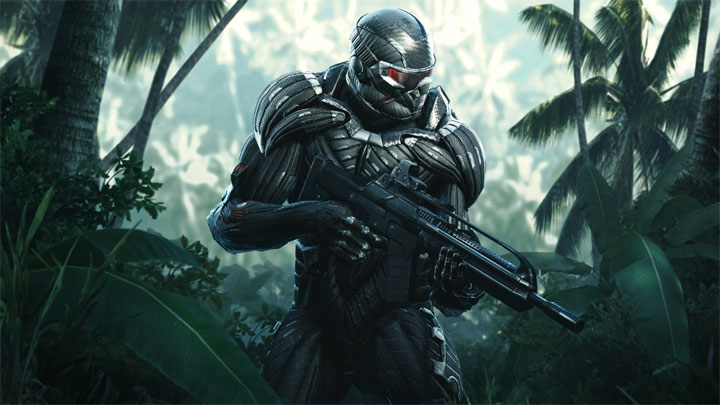 We shouldn't be waiting long for the launch.

Last month, Crysis Remastered, a new version of the classic first-person shooter from Crytek, debuted on Nintendo Switch. However, we're still waiting for the PC, Xbox One and PlayStation 4 releases, which are expected to offer much bigger changes in the graphics. It is quite possible that we will play these editions soon.

The source of information is the official channel of Playstation Access. In the video focused on the most important releases of the week, Crysis Remastered was mentioned, giving August 21 as the release date. The video wasn't available for long. First, it was switched to private mode, and then it was deleted. Soon afterwards, a modified version was published, in which a fragment about the remaster was cut out. In the comments the administrators apologized for the error, explaining that the release dates on PlayStation Store often change at the last minute.

So it seems that Crysis Remastered was initially really supposed to be released tomorrow, at least on PS4, and for some reason at the last minute the creators decided to delay the launch. This is matched by the news on the game's official facebook profile, where the creators promised that the game is on the verge of release. The postponement of the project's debut saddens, but at the same time suggests that it's already finished and should debut on the market soon.

Let's recall that apart from the PS4, Crysis Remastered is also coming to PC and Xbox One. Initially, these editions were due to be released together with the Switch edition, but the first trailer was so coldly received that the developers decided to delay the release to polish the game. For the time being, no new date has been officially announced.