Tomorrow it will be two weeks from the launch of Horizon: Zero Dawn on PC. There's no denying that for many it was quite a problematic release. It was all due to the condition of the PC port, which was troubled by a lot of technical issues. And unfortunately, it still is. However, it cannot be said that Guerrilla Games is doing nothing to improve its game on PC. Last Friday, the first update for the game was released, and today there was another one, marked 1.02. 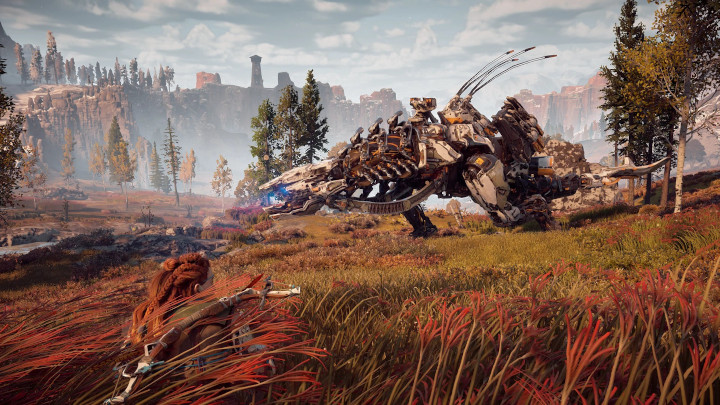 A new update to Horizon: Zero Dawn on PC is now available.

The latest patch should be enjoyed mainly by people who have problems with crashes to desktop. The patch eliminates more bugs causing this problem. Among them we can mention incorrect streaming of textures or incorrect overwriting of memory while playing. What's interesting, the latter bug was previously fixed by the fans themselves with a special mod.

In addition, the 1.02 update, among other things, improves the performance during automatic saves, gets rid of problems with lip sync in dialogues, when a cap of 30 fps was forced, and improves the bug reporting system. Full list of patch notes can be found here. It should download automatically when we launch the platform, on which we own Horizon: Zero Dawn (unless we have disabled this option). 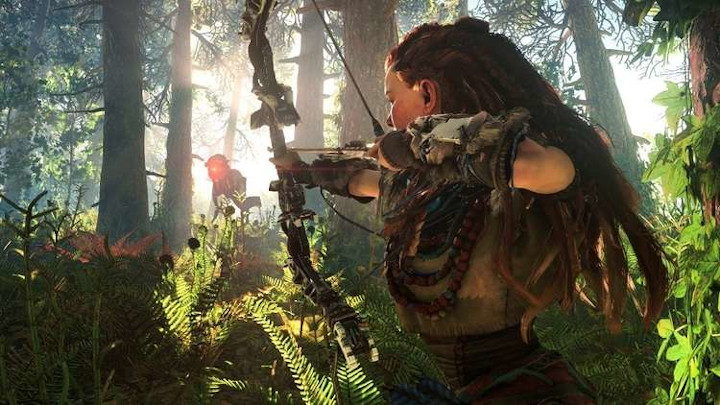 Unfortunately, patch 1.02 does not solve all the problems with the PC version of Horizon: Zero Dawn. This includes some animations capped at 30 fps, lack of snow effects, malfunctioning anisotropic filtering or problems with the game on some GPUs. The developers ensure that they are aware of the errors and work on solving them. So when will all the PC players finally be able to finish Aloy's adventure in the post-apocalyptic world of the future without stress? This we do not know.

Horizon: Zero Dawn is available on PC in the Complete version, which includes The Frozen Wilds expansion.

Something Went Wrong With Tomorrow's PS4 Launch of Crysis Remastered