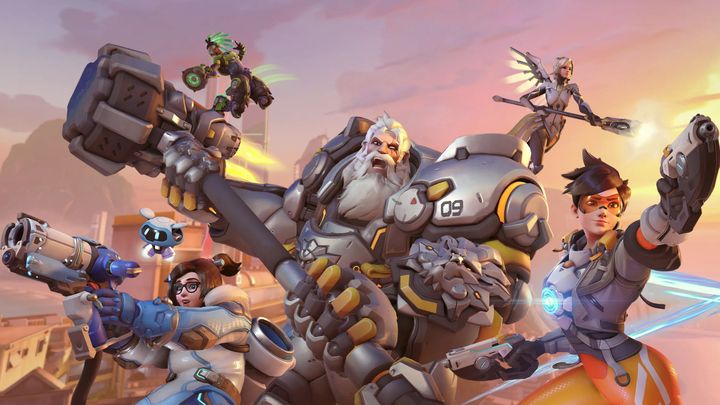 At BlizzCon 2019, which took place last weekend, Blizzard Entertainment announced a continuation of Overwatch. Contrary to earlier reports, the second installment is to be sold as a stand-alone title, which, however, will be to some extent connected with the first game (it is to use the same servers). It turns out that the relationship between the games will be very close. In an interview for Kotaku UK Jeff Kaplan, director of Overwatch 2, informed that at some point both parts of the series will run on one client.

There will be a point where the clients merge. We think this is important, especially as a competitive experience. The whole idea is to avoid fragmenting the player base and giving anybody a competitive advantage. If were playing in the same competitive pool, youd better not have a better framerate just because youre on a different version of the engine, said Jeff Kaplan.

On the one hand, you can understand the developer's argumentation - equal opportunities are extremely important in a competitive shooter and players with only the first part in their library should not be at disadvantage. Although it was possible to completely separate the two titles, but a large number of players is undoubtedly an advantage for them as well - it is easier to find partners for the game, and while playing, we do not have to compete with the same people all the time.

On the other hand, it is difficult not to ask yourself whether two games based on exactly the same files are actually separate productions.... or we simply deal with a camouflaged, paid expansion for the title, whose all new content was so far released for free. The case is all the more controversial because Jeff Kaplan confirmed at the same time that the work on the continuation is the reason why Overwatch gets fewer characters and events (the last new hero - Sigma - appeared almost four months ago, and the events, e.g. Halloween, are in fact copies of what we received last year).

Overwatch 2 was 100 percent the reason [for the sluggish Overwatch 1 updates]. And that was the reason that we were so excited to announce Overwatch 2. We now feel like we can have that open dialogue with the community of, This is what were doing, this is why were doing these things, said the director of Overwatch 2.

We would like to remind that Overwatch 2 does not have a release date set yet. The game will offer, among others, a new PvP mode (under the name of Push), co-operative story missions and a system of character progression.