Traditionally, at the turn of October and November, large companies boast about their financial results for the second quarter of the new fiscal year. Take-Two Interactive is no exception in this respect. You can read the full report on this website. What is important, once there you will find more than just information about the earnings of games already on the market. At one point in the document Strauss Zelnick unveiled a small piece of mystery, which can be expected by the players in the coming years.

Looking ahead, Take-Two has the strongest development pipeline in its history, including sequels from our biggest franchises as well as exciting new IP. We are actively investing in emerging markets, platforms and business models, and are exceedingly well positioned to capitalize on the positive trends in our industry and to generate growth and margin expansion over the long-term. 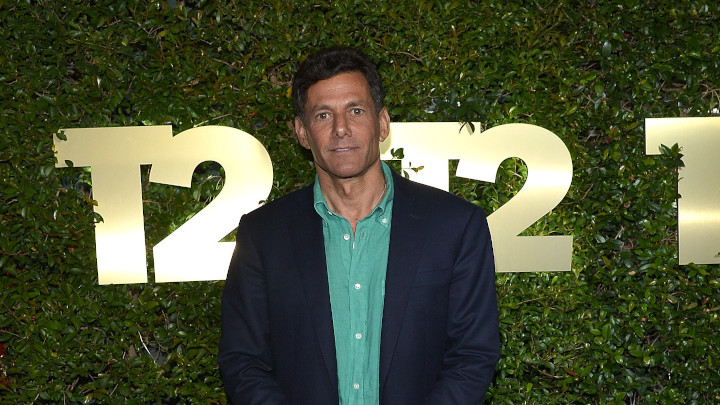 According to Zelnick, the future of Take-Two is very positive.

The observers drew attention mainly to the fragment about "sequels of the biggest franchises". There were speculations about what Zelnick had in mind in the first place. The biggest certainty is, of course, the next installment of NBA 2K basketball simulators, which despite growing controversy is still doing very well on the market. Grand Theft Auto VI, which according to recent leaks is due to debut near the release of PlayStation 5 at the end of 2020, is also virtually undisputed. However, it is possible that Rockstar has a few more surprises to come. This is evidenced by the words of a former employee of the Indian branch of the company from the beginning of last month.

Zelnick could also be referring to another part of BioShock when he mentioned new installments of the biggest franchises. There were rumors about it, too. In April last year, a small group of 2K Games employees was delegated to its initial production. In the near or distant future we can also expect new Borderlands. The sale of the third part exceeded all expectations and it is virtually impossible for Gearbox and Take-Two Interactive to abandon the franchise at this point. 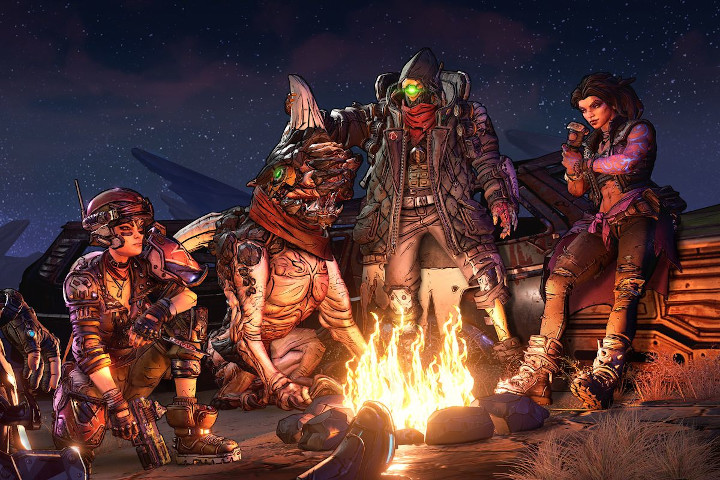 Borderlands 3 did very well in the market. A sequel seems almost certain.

Of course, as usual in such cases, one should remember that these are only pure speculations. But if they have something to do with the truth, then in the coming months we should expect some interesting announcements from Take-Two Interactive and its studios.

Sooner or Later, Overwatch 1 and 2 Will Have a Common Client