Star Citizen is a project without end

The fundraiser has been recording an upward trend recently - just a year ago, the developers' account had 400 million dollars. The money raised is supposed to help develop the game, which unfortunately is a controversial issue. After 9 years, Star Citizen remains in alpha version, which players are taking advantage of, creating countless memes and making fun of the whole campaign. The original $65 million goal has already been exceeded multiple times, giving this fundraiser the title of one of the largest and longest crowdfunding projects in history. 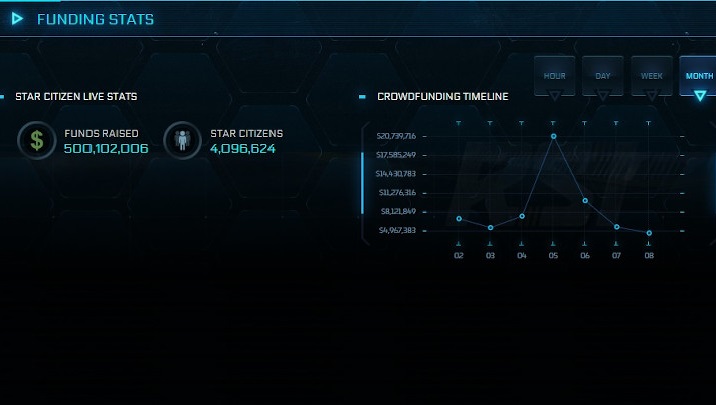 Plans for the future

In September, the title will enter alpha 3.18. The developers want to increase the number of players who can test future updates. In addition, the PES system (improving server meshing and persistent streaming) will be introduced, which will be tested for 2-3 months and is expected to be a big step forward in the game's development. 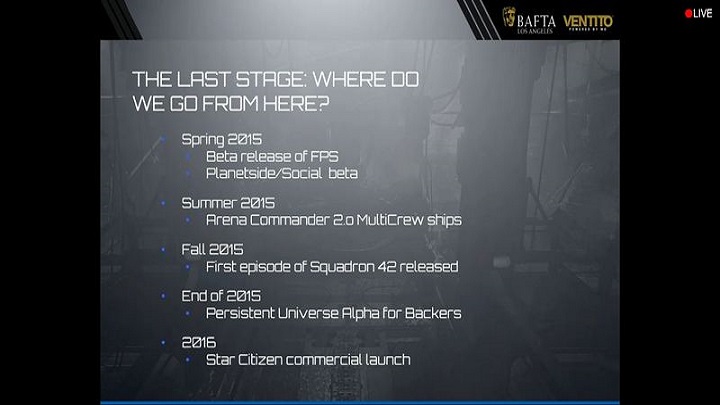 It was. Source: Cloud Imperium Games/BAFTA.

Star Citizen is a sci-fi space MMO with FPP/TPP view. The game has been in alpha version since June 2014 and can only be played on PC. You can purchase the game on the official website.

Construction Simulator Multiplayer and Is There Region Change Option?