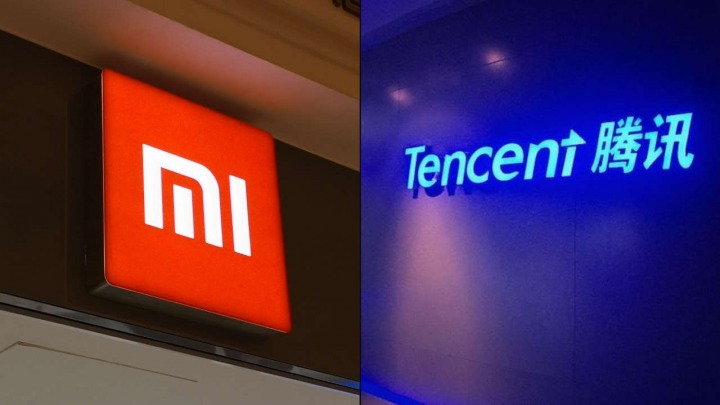 It seems that the Chinese government has started to fear domestic companies.

For some time now, there has been a campaign in China against privacy breaches by mobile applications. One of the sanctions that can be imposed on developers is to block such software throughout the country. Probably no corporation would want that, after all, China is one of the biggest recipients of games and apps. Over the past month, since the introduction of the restrictive requirements, more than 8,000 applications have already undergone the appropriate changes, in line with the government's recommendations.

The Chinese Ministry of Industry, Information and Technology (MIIT) has developed a list of 41 applications that continue to violate national laws by illegally collecting and reselling users' personal data. The list includes many popular programs such as Xiaomi Finance, Tencent QQ (text chat), QQ Reading (ebook reader) and the Weibo social network, owned by Sina Corp. According to Fossbytes, the developers of the listed applications have time to update their soft until December 31. Later, MIIT will take appropriate steps to block the malware.

The Chinese Ministry indicated that the trade in private user data must stop. Officials will continue to monitor all apps with high download numbers.