Star Wars: Squadrons publisher Electronic Arts shared new information about the title and responds to fan questions. One Twitter user expressed his concern whether Fleet Battles will not be too empty (the title is to focus on multiplayer battles involving up to 10 people). In this regard, an EA representative said that we will be accompanied by AI-controlled ships in the battles. Of course, the skirmish settings will probably be able to be modified, and the players will be given a choice whether they want to play with AI-controlled ships or not.

We will be able to play Fleet Battles alone or with friends, and our opponents will be either other players or AI. The mode will have 3 stages consisting of a free air combat against other fighters; followed by defending or attacking designated flagships (depending on the side we're on). Certainly, additional AI-controlled ships will be able to make the virtual battlefields feel more alive.

In addition, which may please many players, Star Wars: Squadrons is to feature no microtransactions. In an interview for Game Informer, Ian Frazier, Creative Director of Motive Studio, confirmed that the title is to be a complete premium experience for $40 without extra charge.

Star Wars: Squadrons is an FPP space shooter, which will be launched on PC, Xbox One and PS4. The title will support VR devices on both PC and Sony's console. The devs also offer a cross-play function, i.e. the possibility of having fun together with owners of different platforms. 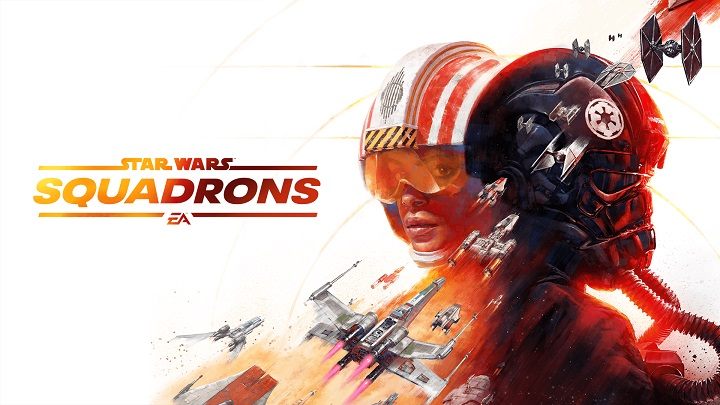