Systematic, post-launch support is one of the simple ways to success. Many independent developers know this, and one of the brightest examples of this approach to game development is Eric Barone, creator of Stardew Valley. The hard work he has been doing for almost four years (eight, if you count the time spent making the basic version of the game) has translated into a huge success - the title has sold 10 million copies. 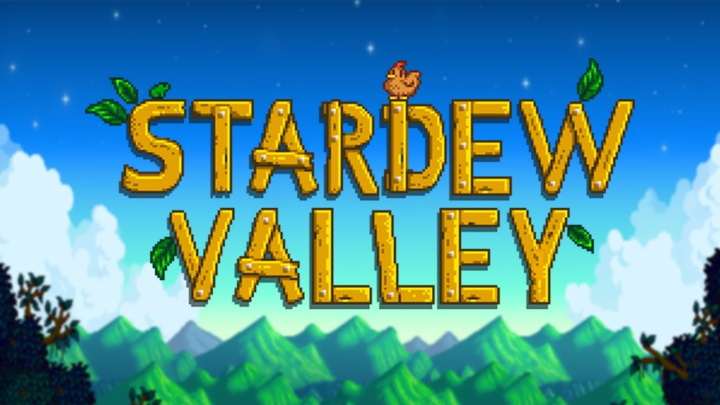 Stardew Valley in a nutshell:

Stardew Valley debuted on February 26 2016 on PC. In the years that followed, the sandbox RPG about farmer's life lived to see ports for PlayStation 4, Xbox One and Switch; eventually it also appeared on Android and iOS-based mobile devices. The success of the game was certainly also helped by the excellent reception that the critics have prepared for the game (average rating on Metacritic at 86-89%).

Over the years Stardew Valley has seen three major updates - the first one introduced new maps and the possibility of getting married, the second enriched the game with a number of new language versions, and the third , the long-awaited multiplayer mode for up to four players. The title also regularly receives smaller patches, through which Eric Barone fixes bugs and enriches the game with new content.

Full Version of The Heretic Shows Graphic Capabilities of Unity