Since the announcement of Starfield in June 2018, there have been many alleged leaks online regarding the game's plot and mechanics. Now, following the reveal of a gameplay, we can verify which of them turned out to be true. As noted by youtuber JuiceHead (638 thousand subscribers), a certain 4chan user pretending to be an employee of Bethesda studio (creators of Starfield) already in 2018 revealed, among other things, that the game will feature ship building and the ability to fly them in space.

Thus, there are many indications that the informant is reliable. For those interested in the topic, I recommend watching the above material by JuiceHead.

Below I will try to briefly summarize his analysis of the leaks, which appeared over the years (these are not official information, so you should take them with a pinch of salt). 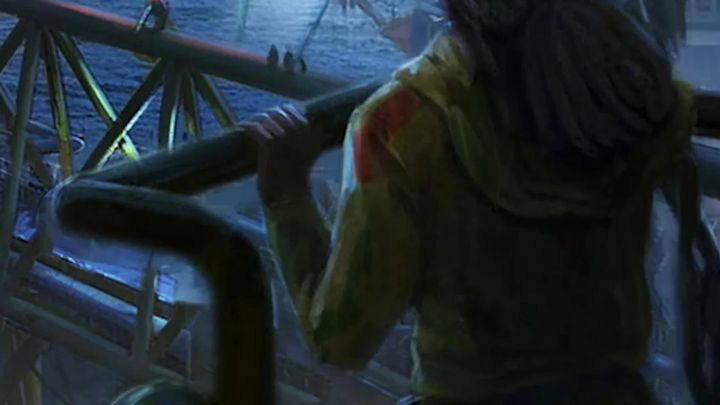 One of the concept arts of Starfield features a character with an artificial hand. Source: YouTube.

There is something to it...

Todd Howard recently revealed that the flight system was one of the first things the studio worked on in Starfield (the insider revealed in 2018 that he was working on it at the time).

Additionally, the informant announced that the game will feature a silent protagonist and 1000 planets, on which we'll be able to land anywhere, long before the demonstration of gameplay confirmed these revelations.

What's more, before the gameplay recording was revealed, the possibility of building ships was rather not expected by anyone - therefore, there are many indications that the informant was really knew his stuff and with a high probability really works (or worked) on Starfield.

Starfield will debut in the first half of next year - no exact release date has been revealed for now - on PC and Xbox Series X/S consoles. The title will be available at launch in Game Pass.