Yesterday, we learned the exact release date, as well as the system requirements the PC version. However, this was just a drop in the ocean of information that was revealed by the creators of Mass Effect: Legendary Edition. Below you will find a summary of news about the remaster of Shepard's story.

BioWare explains why it didn't use Unreal Engine 4

One of the most debatable topics in connection with the upcoming release is the fact that ME Legendary Edition will be a remaster and not a full remake in the vein of last year's Demon's Souls or Final Fantasy 7 Remake. This means, above all, that the title will run on the same engine on which it launch, the Unreal Engine 3. BioWare deliberately decided not to use the fourth edition of this popular development tool. Project director Mac Walters explained this decision by saying that it would completely change what the series is about. Also, for technological reasons, most of the content would have to be created from scratch. This, according to Walters, would have taken away the magic of the original. 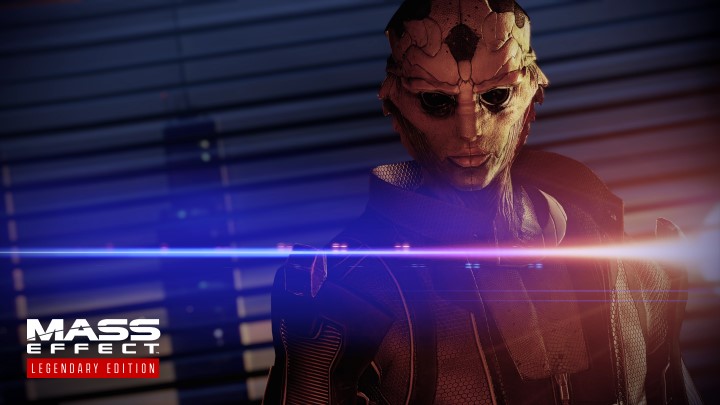 What you see is still the same Unreal Engine 3.

The Extended Cut ending is canon

The ending of Mass Effect 3 at the time of its release caused a number of controversies. So much so that the game's director Casey Hudson was forced to take the floor, defending the studio's decisions at first. BioWare came to their senses 3 months later, releasing a free expansion pack called Extended Cut. The DLC didn't fundamentally change the ending, but it did introduce a few scenes that were missing from the original epilogue and an alternate, fourth ending. Walters confirmed that the ending known from the Extended Cut is the canonical one and in this form it has been implemented to the upcoming Legendary Edition. 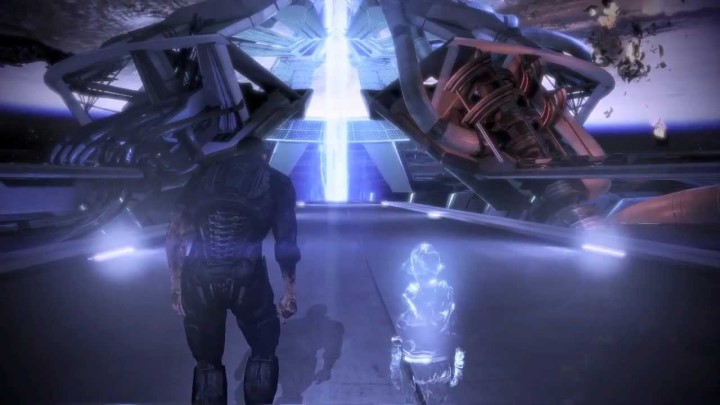 Players will once again have to face THIS scene.

Faster elevators in ME1

When talking about the first Mass Effect, one of the most commonly mentioned cons were the elevators. The player would use them excessively often, and they took a very long time to travel. As counted, in the PC version of the game, Shepard had to wait a whopping 52 seconds before getting off a passenger lift. This, of course, had to do with the very long time it took to load areas, as the lift replaced the classic loading screens. The Legendary Edition fixes this problem. Not only does it shorten the elevator travel time, which is now 14 seconds, but we can skip the entire sequence with a single key or button on the controller. 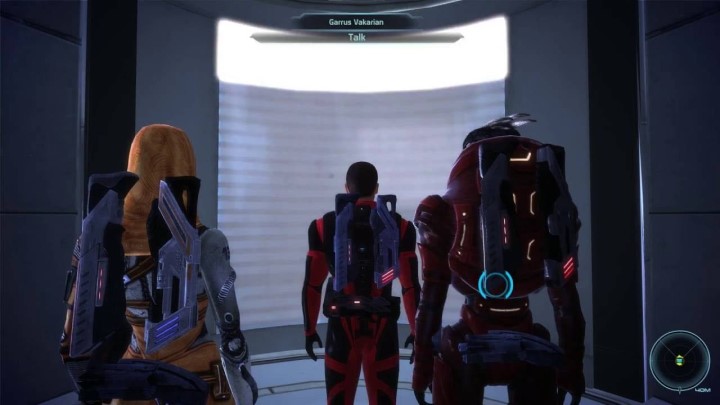 "To the end of the world and beyond!", but now much quicker.

One DLC from original ME and multiplayer both missing

Mass Effect: Legendary Edition will include all the DLCs released so far. Well, almost all of them. There will be one DLC missing from the first installment, called The Pinnacle Station. It was the second DLC for Mass Effect, and was made by Demiurge Studio. When BioWare tried to recover the game's code, it turned out that most of the data was corrupted. In this case, the studio would have to recreate everything from scratch, which would extend the work for up to six months. The developers faced a difficult choice - is it worth delaying the whole release for one minor DLC? Ultimately, the answer was no. Time is also the answer to the question of why the developers did not include a multiplayer mode in the remaster. Mac Walters admitted that it would have taken about as long to work on it as it took to refresh the first part. 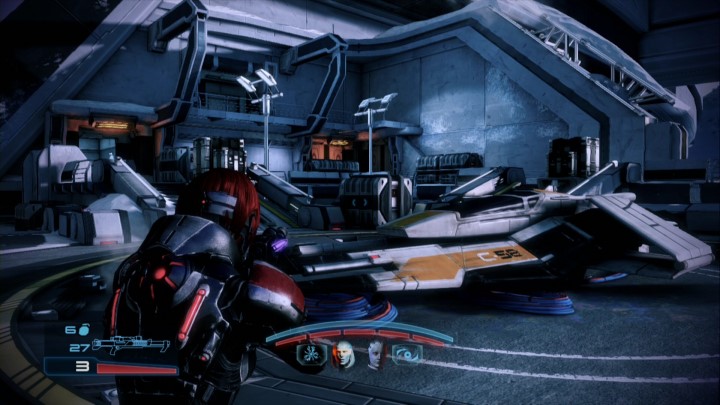 We can forget about multiplayer battles in Legendary Edition.

The same character wizard for all

When we compare the first minutes of all three installments, one of the first changes we can notice is the character creator, which was modified and enriched with each subsequent installment. In the remaster, this part of the gameplay is universal, because creating our own Shepard in all games is done with tools known from Mass Effect 3. In addition, BioWare changed the default look of female Shepard in the first and second game to the one introduced in the third installment. 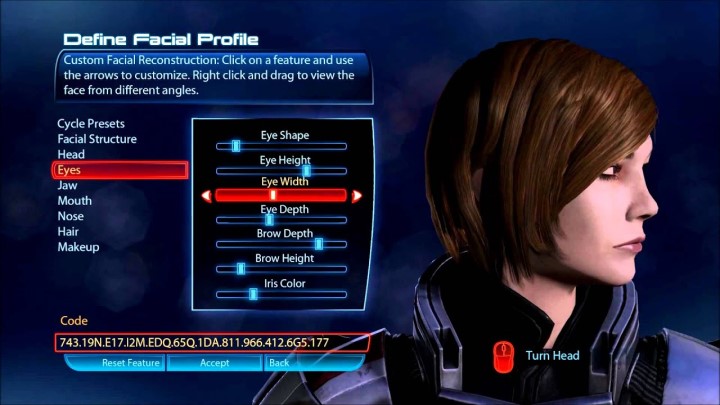 This is the view we will also see in the refreshed Mass Effect 1 and 2.

The original trilogy couldn't enjoy support for modern, ultra-panoramic monitors for a simple reason. The first 21:9 monitor wasn't revealed until November 2012, a few months after the release of the third installment. Of course, it was possible to properly mod the game to support this type of display, but this required tinkering with the game, which always comes with risks. The remaster, released at a time when 21:9 displays are commonplace, supports them without the need for additional software.

Other changes to be expected in Mass Effect: Legendary Edition include improved controls for the Mako, improvements to the first game's combat system, an increase in number of autosave points, and most importantly, visual tweaks that have already managed to spark a number of discussions online. More details about the upcoming remaster can be found in Michał Manka's text, which you can find here.

Mass Effect: Legendary Edition will launch on May 14, 2021 on PC, PlayStation 4 and Xbox One. Thanks to backwards compatibility it will also be possible to play the game on PlayStation 5 and Xbox Series X/S.