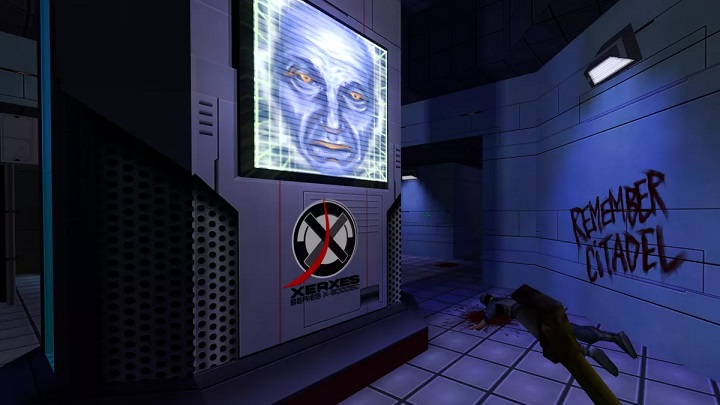 System Shock 2 will be officially refreshed, but this is not the first time that this iconic production has been re-released.

Fans of disturbing science fiction have recently enjoyed the announcement of the refreshment of System Shock 2 by Nightdive Studio, which earlier worked on the first installment of the series. One could say that the time has come for the return of the iconic but virtually forgotten production. Therefore, it may be a surprise to discover that the original System Shock 2 has seen a few updates on Steam, the last of which made its debut last month.... However, this is not due to the publisher, but to an anonymous user - not even the devs at Nightdive know his/her identity. 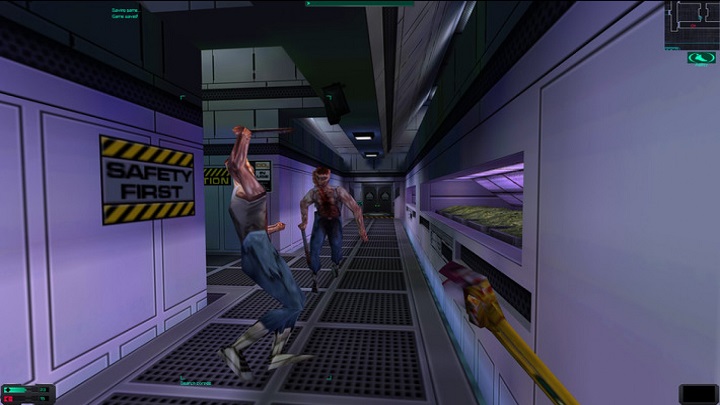 System Shock 2 is a classic example of an unprofitable masterpiece.

System Shock 2 may enjoy cult status today, but its release in 1999 was hardly a commercial success. Suffice it to say that barely a year later its creators from Looking Glass Studios were forced to close the business. Of course, it also meant no further support for the game, still not free of bugs, and what's worse - not very compatible with new systems and components. Although the fans tried to take matters into their own hands, for a long time the game remained unavailable on subsequent Windows, Linux etc.. According to Rock Paper Shotgun, Stephen Kick, the CEOof Nightdive Studios, couldn't find a playable copy of SS2 in 2012. Frustrated, Kick contacted Star Insurance Company (the then owner of the System Shock franchise) to propose a re-release of the original installment instead of the planned continuation. 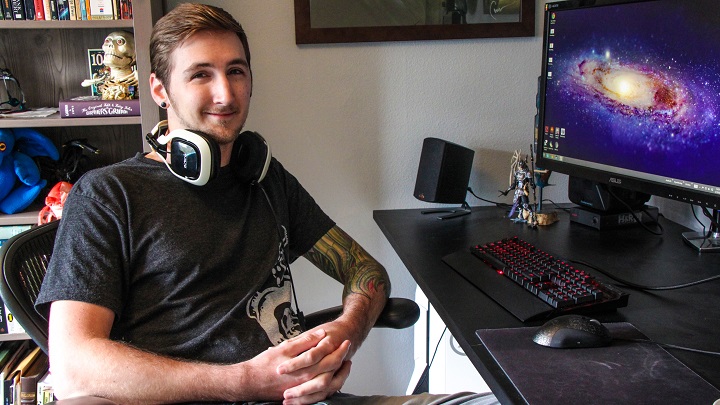 The CEO of Nightdive Studios was not thrilled by the lack of a playable version of System Shock 2 on today's hardware. (Source: PCGamer)

It would seem that from that point the course of events was obvious - Stephen Kick gathered a group of friends who new how to code and together they adapted the game for today's PCs. Except that didn't happen. It was a surprise for Kick, when shortly after this conversation an... update of Shock System 2was released. It not only allowed to run the game on modern machines, but also eliminated some of the errors of the original and allowed for the creation of mods. The patch appeared on the French forum Ariane4Ever as a work of a user known as Le Corbeau, who posted a similar file for Thief 2 (both productions used Dark Engine). The list of changes was so large that many suspected the creator of bad intentions, which fortunately did not turn out to be true. 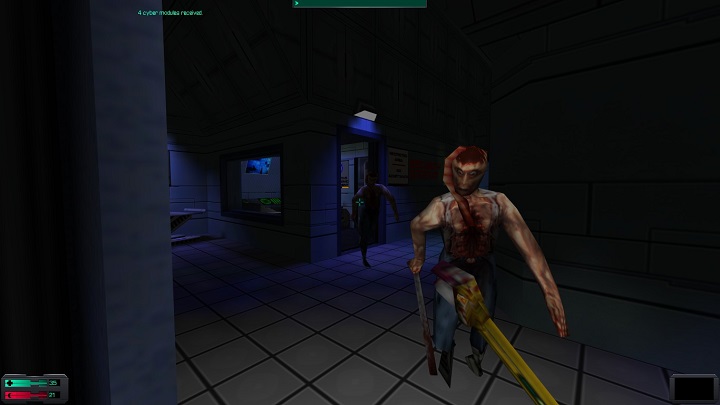 NewDark has de facto brought the second System Shock back from the dead.

Stephen Kick did not waste time and tried to contact Le Corbeau, but in vain. The creator appeared literally out of nowhere - he registered on the forum only on the day of publication of the patch and nobody was able to establish his identity. In this situation, Nightdive's CEO decided to make an intriguing move," he turned to GOG.com with a proposal to release System Shock 2 with the aforementioned patch (quickly baptized by the community as NewDark), informing the store about the origin of the update and renouncing the rights to it. Thus, on February 13, 2013, the second Shock System again saw the light of day. This alone shows what a breakthrough Le Corbeau's work was.

How was an unknown coder able to cope with a task that a large community of players had been breaking their minds about for many years? Nobody knows for sure, but some users reminded us of an event in 2010. It was then that Dreamcast-Talk forum was informed about the discovery of a disk containing the source code of Looking Glass Studios production. The link between the two events seems obvious. 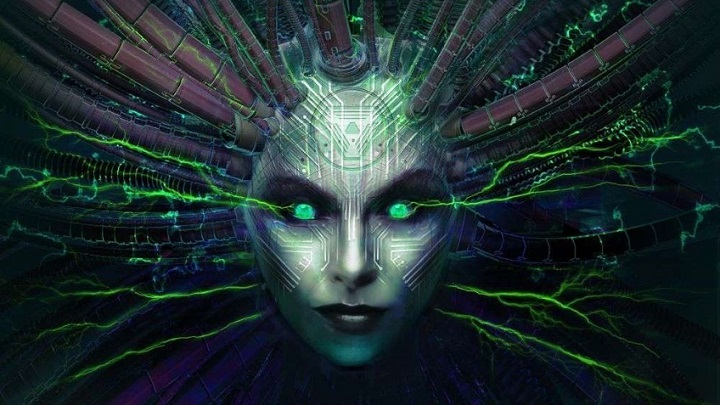 The creator of NewDark enabled us to endure the time, which was needed for the announcement of the official remaster of System Shock 2.

But that's not all, because Le Corbeau didn't disappear as suddenly as he/she did. In the following years the creator released new versions of NewDark. These were usually released as an official patch on Steam and GOG.com, most likely including the patch from last month ["probably", because this time there were no thanks to the creator, which was included in the previous updates). Still, Le Corbeau remains unknown to this day, and Stephen Kick has still not been able to contact him/her (or them), despite repeated efforts. However, it must be admitted that the alleged Frenchman has made a name for him/herself among the fans of System Shock 2.

Dying Light 2 - Techland is About to Show Extended Gameplay