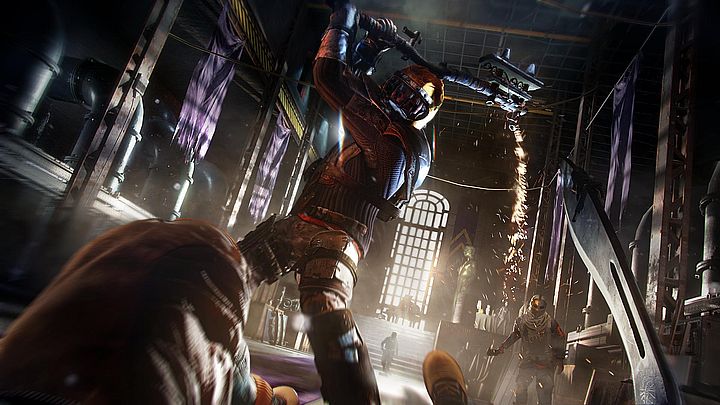 Dying Light 2 will be a much more diversified game than the first part.

Dying Light 2 was one of the best received productions on E3 2019. The sequel, focused on parkour and killing zombies, has a chance not only to repeat the success of the original, but even outperform it. At the Los Angeles fair we could only see a new trailer and learn about the approximate release date, because the game's presentation was held behind closed doors. Of course, materials presenting gameplay fragments appeared on the web, but they did not come directly from the creators. Now, however, this is about to change, because Techland via Twitter announced that it will present an extended gameplay footage on August 26, at 11 a.m. PDT.

This is great news for the players who were waiting for the official presentation of the game. We should also take into account that the gameplay will be released online shortly after the end of gamescom 2019, so it can be assumed that Techland is going to Cologne with a ready-made demo that will be made available to visitors. Either way, we're less than two weeks away from being able to see the new material from the game. A few days ago it was also announced that Koch Media will distribute the game in Europe and Australia.

Dying Light 2 promises to be a great continuation. The action of the title is to take place 15 years after the end of the first part, but in a completely different place. The main character is also to be changed. Instead of Kyle Crane, we will see Aiden Caldwell, whose decisions will affect the actual appearance of the location. What's even more interesting, Dying Light 2 is also designed forPlayStation 5 and Xbox Scarlett. Although it's definitely a song of the future at this point.

The title will debut on PC, Xbox One and PlayStation 4 in the spring of 2020.

System Shock 2 NewDark, or  How a Fan Resurrected the Iconic Game