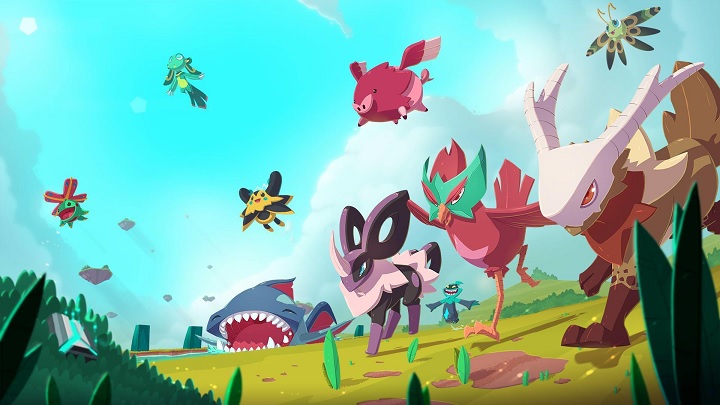 If you wanted to list the reasons for buying Nintendo consoles, the Pokemon series would be at the forefront. Even the Sword / Shield duo sells superbly, despite the controversy surrounding the so-called Dexit and relatively low ratings for the franchise standards. Yes, there are many copycats on the market, but most of them have never come to PC, and in terms of mechanics, they are clearly inferior to Game Freak's works. At least that's how it was until Temtem, the work of the team at Crema, came into early access on Steam last week. The production is very popular on Valve's platform, and on top of that 89% of over 9,000 users gave the game a positive rating. Internet users on social networking sites as well as industry websites speak about the game equally warmly. What's more, it is estimated that already on the first day Temtem attracted more than 90,000 people and there are at least a dozen or so thousands of players on the servers at once (via Steam Charts).

Such popularity of the game released by Humble Bundle is not due to the desperation of players longing for a good Pokemon game but unwilling to spend money on Switch or even 3DS. According to many, Crema's project simply seems to be a better game but on similar terms. So we have a classic gameplay premise based on exploration, catching and training the title creatures and fighting with other coaches (called "tamers" here), alive or controlled by AI. This is not the end of the similarities - the world of the game is divided into regions, and in them we will find eight dojos, each with a leader, which we have to defeat on the way to becoming the champion. We can also find trade and breeding mechanics or even luma, the local equivalent of shinies - rare colour variants of the creatures. 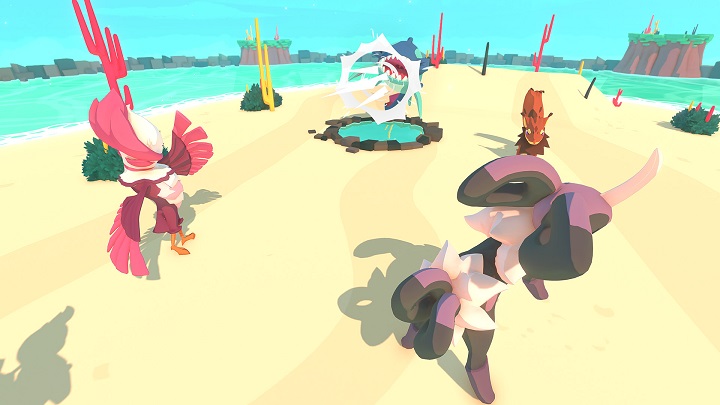 Pokemon lovers should feel at home.

What convinced many to spend long hours in Temtem are the elements absent in Pokemon games. As a de facto MMO production, the title allows players to meet with their accompanying creatures in the game world, and the role-playing campaign can be completed in cooperation with other coaches. Speaking of which, the gameplay is also clearly more difficult than in the latest installments of GameFreak's series, which gives greater satisfaction from fighting the NPCs. The creature designs and the general fine-tuning of the game were also included among its pros. Although the content is quite modest for the time being and some people complain about some shortcomings, reports of errors appear surprisingly rare for early access, and the creators are constantly eliminating the detected bugs. This is another frequently mentioned advantage of the production - the team at Crema is very active in contacts with the community, constantly polishing its work and expanding it with new elements. 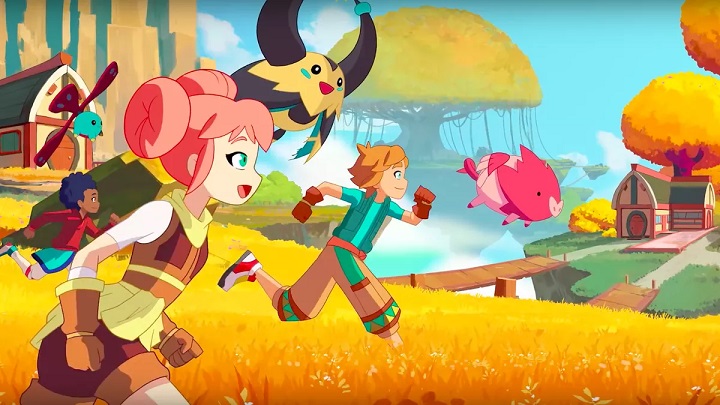 No Pokemon on PC? Temtem is more than enough compensation.

So it looks like we finally have a chance to get a worthy rival of the Nintendo series, which will not skip the PCs. However, the final judgement will be held over until the full version is released on PlayStation 4, Xbox One and Nintendo Switch in 2021. Until then, it remains to follow the development of the production and, if you are not a fan of online fun, hope that the developers will reconsider adding the possibility of offline mode.