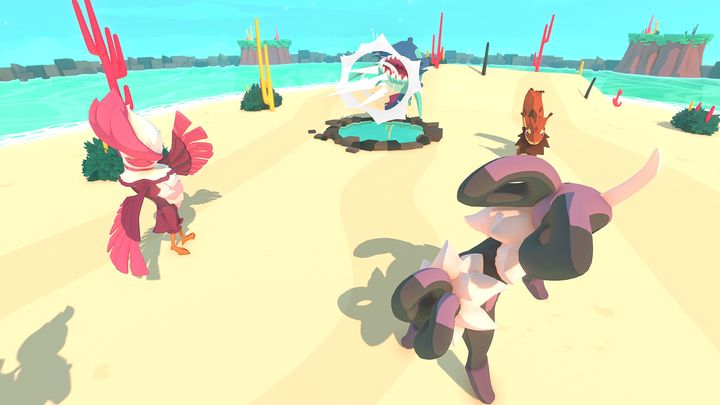 Temtem is very popular in the world.

Today it's been an even month since the early access launch of Temtem, an MMO inspired by the Pokemon series. As it turns out, the game has achieved considerable commercial success. Through Twitter, the devs of the game reported that it has reached over half a million users worldwide. The popularity of the title is also confirmed by the fact that it landed on Valve's January list of biggest Steam launches.

However, the large number of copies sold is not the only thing that the game can boast at this moment. Temtem has also met with a very warm reception among the community - on Steam 88% of over 16,000 user reviews are positive.

Temtem is a game that can be an alternative to the Pokemon series designed for Nintendo. During the game we play as a trainer of the title creatures, and our goal is to become the best. To this end, we traverse the Airborne Archipelago, catch new specimens for our collection and fight the opponents we meet. The full version of the title is to be released in the second or third quarter of 2021.