The Dexit affair inPokemon Sword and Pokemon Shield may grab the attention of Pokemon fans (see section at the end of this text). However, what is more important for many players is the quality of gameplay in the eighth generation of one of the most profitable game series in history. The answer to this question is provided by the first reviews that started to appear on the Internet. Did the new editions come back from the battle with critics with their shield or on it? 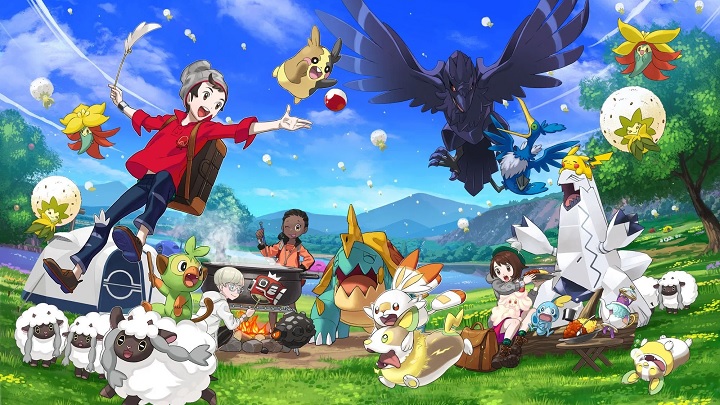 The main Pokemon series will soon be available for the first time on a desktop console.

If one would want to briefly summarize the existing texts, you could say that we have received games that are at least good. The most praised were pokemons designs, both completely new species and regional variants of old favorites. These, by the way, make up one of the largest (if not the largest) set of creatures in the history of the franchise. Critics also appreciated a handful of improvements that make the game more enjoyable (you can finally skip some elements of the tutorial) and significantly facilitate the preparation of our monsters to fight against other players. All this is added to the well-known gameplay formula, which despite the years still provides a lot of fun. 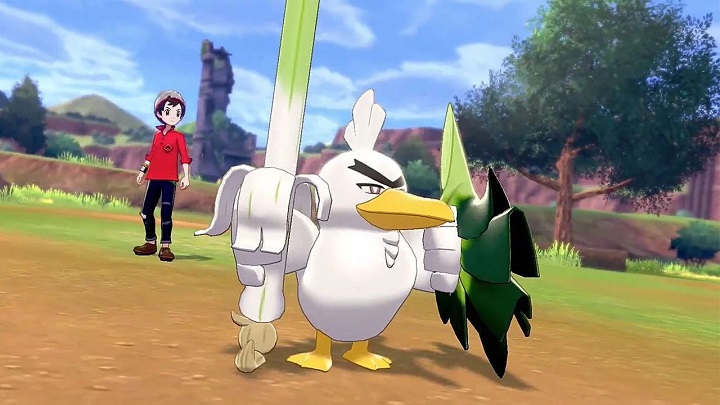 The assessment of other elements of the game, however, caused a significant discrepancy in the reviews. Just like the so-called Wild Area, which is a substitute for open world, with its own biomes and changing weather affecting the creatures we encounter. The concept itself was to the liking of the critics, but many felt disappointed with the limitations of the Gym badges. Until now, they have only affected the obedience of the Pokemon, which may not have obeyed our commands if they were too powerful. In Sword / Shield badges also decide whether we can even try to catch a particular creature. While it can be justified by removing the artificial limit of the maximum level of a creature found in a given location, but it can be annoying at later stages.

There is also no consensus on the assessment of the technical layer, although even the greatest enthusiasts admit that the game leaves something to be desired visually. However, some are delighted with the look of the locations and, as mentioned earlier, the pokemon designs, while others point to the lack of animation and excessive linearity of the locations. It is also worth mentioning reports of graphical errors, such as occasional "freezing" of NPCs, for example when using the ladder. Many also point out what it is probably the biggest flaw - the eighth generation does not introduce any really important novelties to the series. The new mechanic, Dynamax, is not a revolution, and neither are the raids borrowed from Pokemon GO and the returning classic Pokemon Gyms. 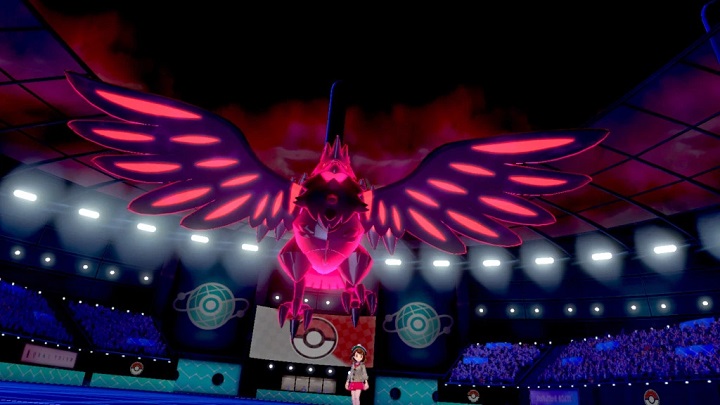 The new mechanic looks impressive, but in the long run it will probably only concern professional players.

As you can see, the eighth generation is not a spectacular return of the series to (quasi)stationary devices. You might even argue that <Pokemon Sword / Shield looks like the worst rated installment of the main series, with the lowest average review score. Nevertheless, 81/100 of about 20 reviews (via Metacritic) is definitely not a tragedy, and even the biggest critics admit that the game itself still provides a lot of fun. In short, according to reviewers, the new Pokemon games are still successful productions, although a bit different from the previous ones. We will be able to check it ourselves on November 15, when the duo will debut on Switch. There is still a certain troublesome issue, however... 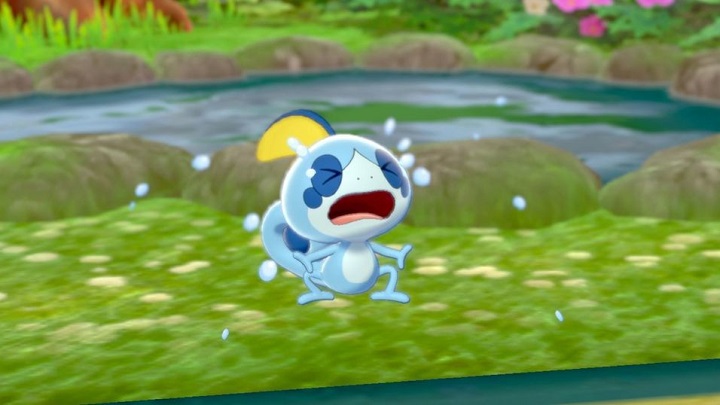 The reaction of the players on Dexit was far from enthusiastic.

The last five months can be considered the most controversial period in the history of the Pokemon franchise. The eighth generation announcement was enthusiastically received in February, but things got complicated after this year's E3. It started with the creators' announcement of the resignation from implementing all pokemon from older games, which was justified by the need to create new models from scratch. This caused a storm among fans who quickly baptized the affair as Dexit (in reference to Brexit and Pokedex) and expressed doubts about the existence of new models of creatures, indicating - according to many - the quality of textures, animation, etc. not different from that of the previous parts. Recent reports have definitely not helped to silence the moods. Data extracted from game files of both games seem to confirm that Game Freak actually recycled a lot of assets from the Nintendo 3DS installments of the series.

Speaking of data extracted from game files, it revealed the absence of not only a large part of the so-called National Dex (a list of all pokemon species), but also some moves, including those commonly used in more or less professional gameplay. In addition, there is a lack of mechanics from the last two generations - Mega Evolution and Z moves. Although some fans understand at least some of the creators' arguments, others make further accusations, pointing to alleged problems with both Pokemon Sword / Shield and the whole series in recent years: pushy handholding, too short a storyline, technical problems, etc. This will probably not translate too much into game sales, but for the fans Dexit will remain a major blemish on the image of both Game Freak and Nintendo.