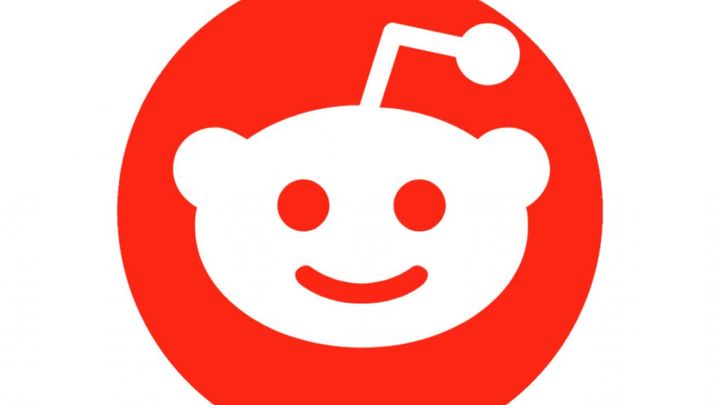 Another investment of Tencent.

Tencent - the Chinese technological giant, is becoming increasingly bold on the field of digital entertainment (the company ows Riot, the developer of League of Legends, and 40 % of Epic Games, and recently also a shareholder of Fatshark and Grinding Gear Games) - having decided to invest 150 million dollars in... the Reddit forum.

It is worth noting that the corporation from the Middle Kingdom is one of several investors - in total Reddit managed to raise 300 million dollars, i.e. 100 million more than in 2017. The company is currently valued at $3 billion. (in 2017 it was $1.8 billion). Reddit plans to use the money to finance expansion into foreign markets and develop its own advertising platform. The goal is to challenge giants such as Google and Facebook.

"One of the things that's been very important to us is that we can now assure advertisers that you are going to have a positive experience on Reddit and potentially even a new experience, a new way of connecting with customers," said the Reddit CEO Steve Huffman.

"We are reinventing the ads business, both on the technology side and our ability to sell it and to create a friendly home for users and brands alike,'. Huffman said. "So we've made steady progress on all of these fronts over the last year, and we feel pretty proud of where we are. And as a result we are seeing a lot of attention from both brands and investors," adds the businessman.

Reddit users reacted less positively to the investment reports. The web has exploded with comments expressing concerns about the possibility of content censorship, a practice that is, after all, quite common in China. It is worth noting that Reddit is currently (since August last year) also blocked in China. However, the question arises as to whether an investment at the level of 5% of capitalization will really be enough to have a real impact on the platform's operations. This seems doubtful, but the devil is in the detail. The Chinese undoubtedly have a plan for this investment, but it may as well be less controversial than censorship - such as using the forum to pump up or maintain the popularity of Fortnite and League of Legends, for example. 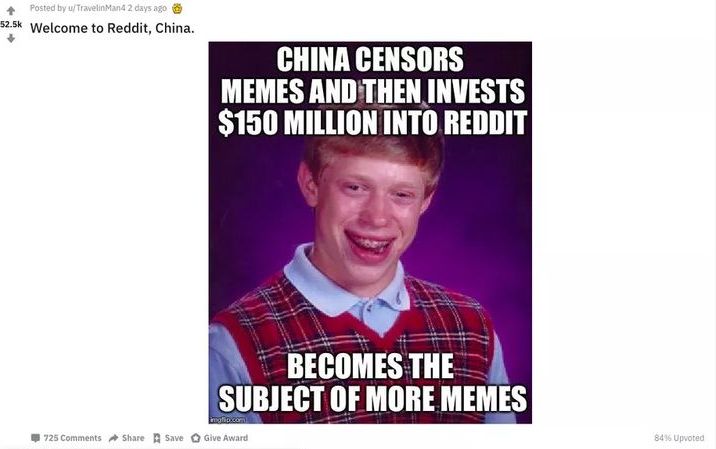 As it is usually the case, criticism from Internet users has also taken the form of memes.
hardware & softwareInternet Reddit Tencent social media Internet services