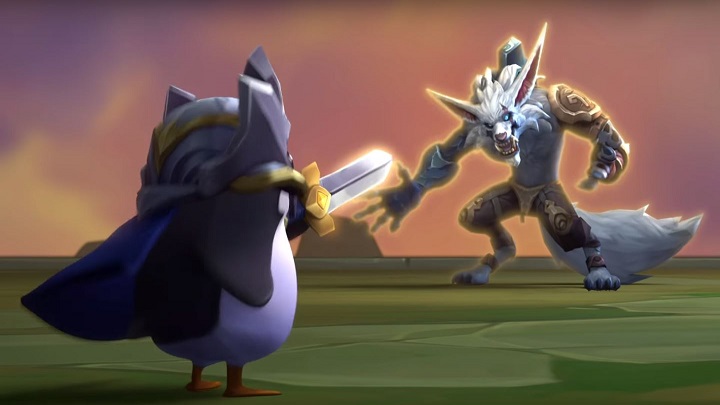 The new season of TFT has just started.

A day long awaited by Teamfight Tactics players has finally come. Today, the developers have introduced a new season, which turned the whole gameplay upside down. New units, synergies and interesting elemental mechanics have been added to the game (you can read about all the most important changes here). On this occasion, Riot Games released a short animated trailer, which we present below.

With the changes, the ranking season has ended and the next one will start in two weeks. On the basis of their rank, players will be awarded prizes. Still, it is not known whether it will be just the emotes shown earlier or whether the creators have prepared something more. There was also no indication of when we could expect them.

More importantly, players should also be aware of the reduction in the number of top rank tiers (i.e. Challenger and Grandmaster) on the NA server to 200 and 500 players respectively. As far as the game itself is concerned, the creators informed that the shared pool of available units was limited, which is to make it very difficult to force certain lineups. There will also be paid board skins in the game, which you can see here.

Undoubtedly, the new season in TFT is a surge of freshness, for which players have been waiting for some time.

Diablo 4 - 24 Minutes of Gameplay With Barbarian