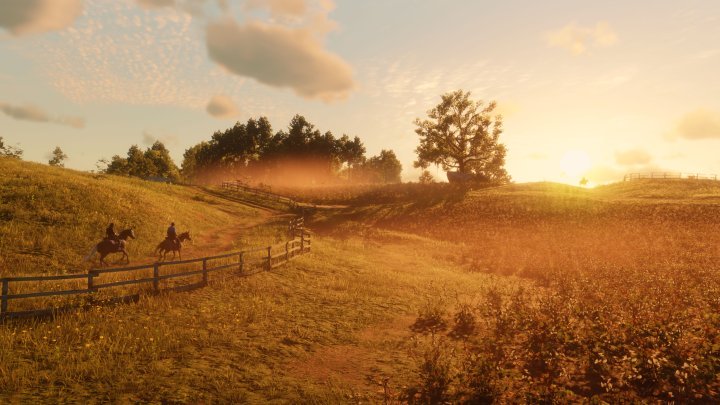 To fully enjoy your trip to the Wild West, you'll need powerful hardware.

Yesterday, Red Dead Redemption II finally debuted on PC. Many players complain about poor performance. Thanks to the benchmarks published by Guru3D we can see how the game's optimization looks like.

Before the launch of the PC version, there were reports that even the strongest GPU available on the market is unable to offer 60fps at 4K resolution. Unfortunately, this information turned out to be true. At 3840x2160 on Ultra settings, an average of 43 FPS was achived on a PC equipped with GeForce RTX 2080 Ti, Intel Core i9 9900K and 32GB of RAM (DDR4 3200 MHz CL16). Only after lowering the resolution to 2560x1440, did the config achieve an average frame rate of 66 fps. 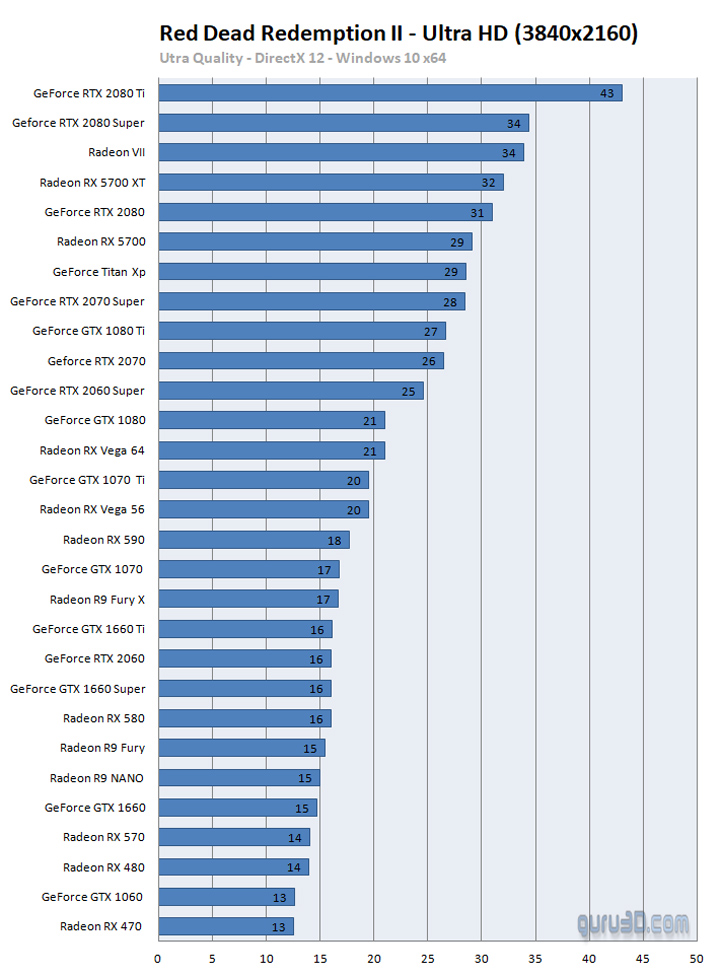 It is worth noting the benchmarks of the settings described by Guru3D editors as "Ultra TX/High Quality". All graphic elements in that setting are configured to "High", i.e. one degree below the maximum, but the Ultra textures are preserved. These settings are likely to be used by many gamers, as only textures can make a big difference between High and Ultra, and performance gains are big. 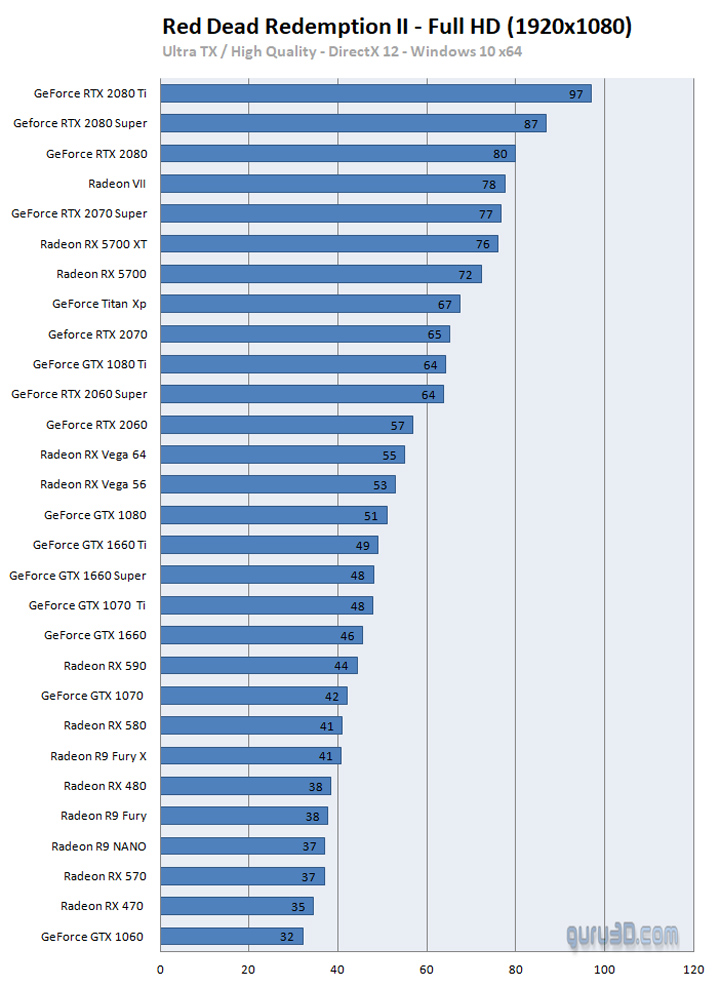 It's also worth watching the video made by Gamers Nexus, which also offers benchmarks on multiple graphics cards and shows the differences between various settings.

Recall that Red Dead Redemption II debuted last October on PlayStation 4 and Xbox One. The game was a great success, selling over 25 million copies. The title was released on PC yesterday, but so far it is available only in Rockstar Games Lancher and Epic Games Store. Next month the game will visit Steam, but the exact date hasn't been announced yet.

Yesterday's debut on PC was not without many technical problems. There are, among other things, problems with launching the game and sound. Some players also report regular freezing of the game.

TFT Rise of the Elements Launches