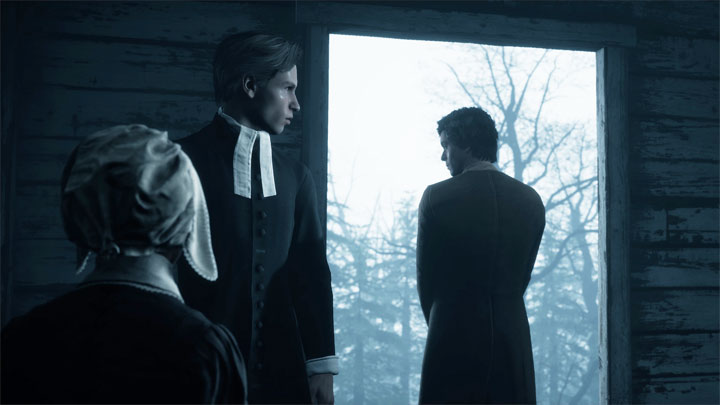 The Dark Pictures: Little Hope, the second part of a new series of adventure horror games by devs of Until Dawn and Hidden Agenda, Supermassive Games, was initially due to debut this summer. Last month, however, the devs informed that the debut of the project was postponed to an unspecified date. The reason for this were delays in development caused by the need to switch the team to remote work, which was forced by the coronavirus pandemic. Now, finally, the creators provided a new release date.

The Dark Pictures: Little Hope will be released on October 30, this year, the day before Halloween, which seems like the right time to play a horror game. The title will be released simultaneously on PC, Xbox One and PlayStation 4.

With the release date revealed, Supermassive Games has also released a new trailer, available below.