The End of the Sun is a new, exciting and in many ways original FPP adventure game. In the game we play the role of Ashter - a man who can travel in time. Ashter goes to an abandoned village of Slavs, where he tries to reconstruct the events and learn its history. 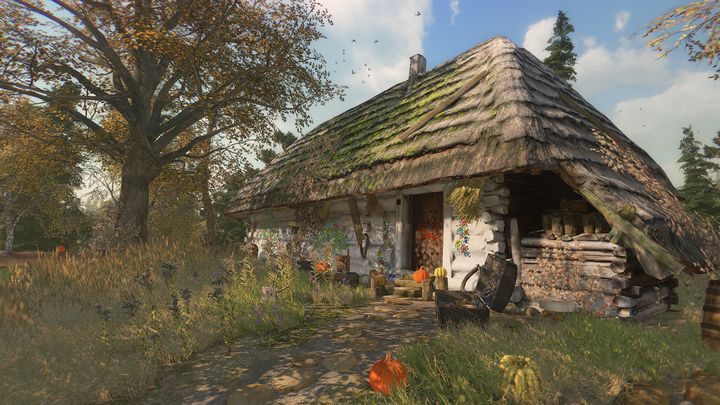 Many of the objects in the game were created using photogrammetry - the creators of the game visited an ethnographic museum and photographed hundreds of objects, including entire houses, in order to recreate the Slavic atmosphere and spirit of the era to the T. The weather and lighting are supposed to change dynamically - snow, rain, sun, all these elements will be revealed during the exploration and puzzle solving. Interestingly, decisions made in the past are to have a real impact on the state of the village in the future.

The End of the Sun project is already impressive. The creators from the team at indie, unable to afford the expenses of a large studio, created their own mo-cap studio, where they created character animations. The game features nice graphics and the creators were inspired by Eastern European flora and architecture. The End of the Sun is powered by the Unity engine and created by a Polish studio from Krakow. Currently, a Kickstarter campaign is underway, which will end on June 7, 2020.