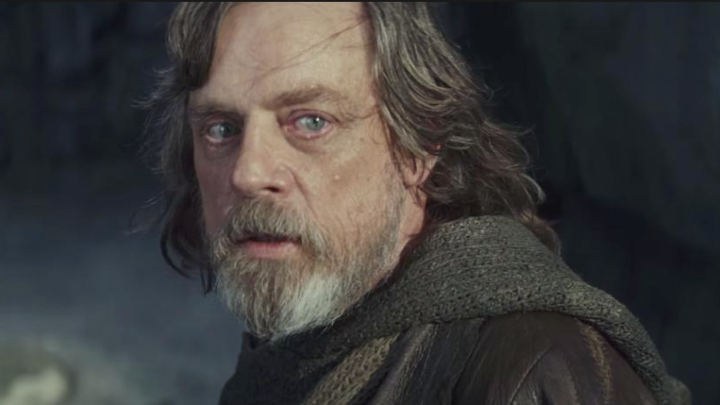 Star Wars: Rise of Skywalker is the last part of the saga starring Mark Hamill.

A few days ago, Mark Hamill published a long farewell letter on Twitter, summarizing his more than 40 years of adventure with the universe of Star Wars. George Lucas' work has had a huge impact on his career and allowed him to meet one of the strongest fan communities.

This weekend he decided to refer once again to his iconic role of Luke Skywalker. In a short tweet he said goodbye to his fans, this time in a "bittersweet" way. The actor confirmed that the ninth episode ended his participation in the iconic franchise. He emphasized that it was the last time he played the legendary Jedi.

Mark Hamill first played Luke in 1977 in New Hope, in which he played alongside Carrie Fisher and Harrison Ford. The film's huge success completely surprised the cast. For Hamill, it opened a door to a grand career. However, he never caught up with Ford in terms of fame, let alone the number of roles. Nevertheless, he is still very popular not only among Star Wars fans.

The last three parts of the saga met with mixed feelings of the fans, but there is no denying that they are the end of a certain stage in the story of the Skywalker family. It remains to wait for what the future will bring. The Mandalorian showed that there is more than one story to tell in the world of Jedi knights.