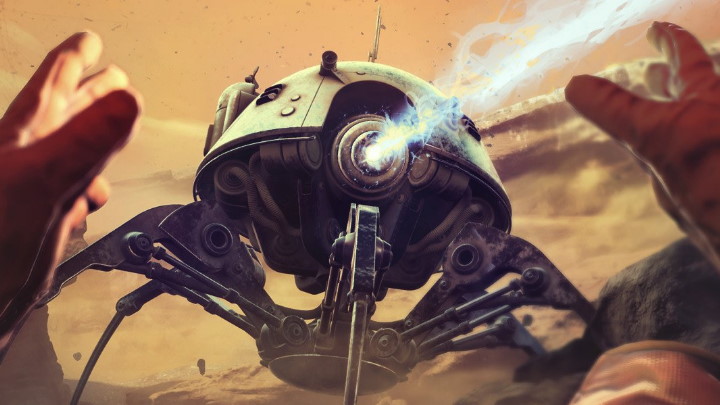 Stanis³aw Lem's novel as a video game has a chance to be quite successful.
IN A NUTSHELL:

The first details about The Invincible, a title that was announced a dozen or so days ago, show us how ambitious is the team at Starward Industries. The Invincible is based on Stanis³aw Lem's sci-fi novel of the same title. An extensive interview with Wccftech, Marek Markuszewski (CEO and producer of the game), Daniel Betke (CTO) and Mariusz Antkiewicz (gameplay designer), reveals new details.

The Invincible will be a game strongly focused on narrative. Developers will not shy away from dynamic moments and reveal that we will be "in action" most of the time. If we focus solely on the storyline (the story will not be linear and will offer several endings), we will spend several hours with The Invincible. If we want to check everything that the devs have prepared for us, the time spent with the game will double.

It promises to be an interesting combination of gameplay and storytelling. In The Invincible the game will not stop so that we can choose the dialogue option. The devs want to put time pressure on the player, which, in combination with a system that will remember our decisions and behavior, may lead to interesting narrative conclusions. 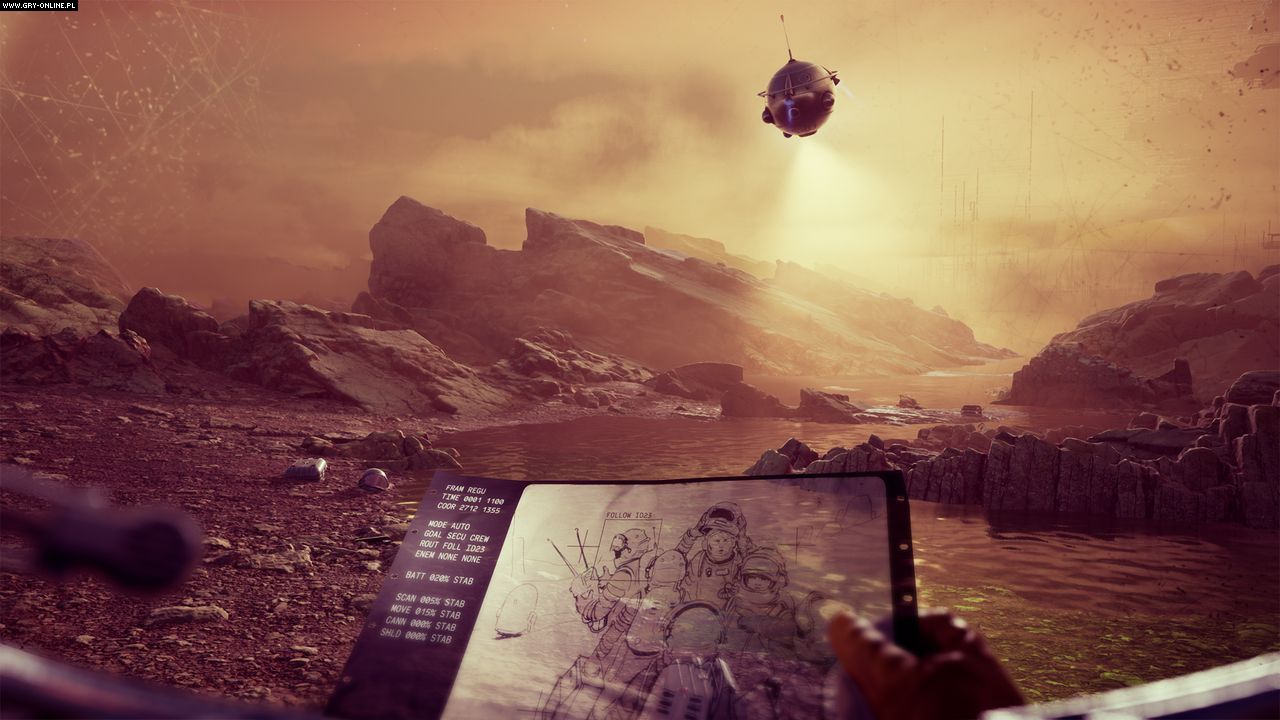 We know that The Invincible will be coming to PC and next-generation consoles in the second half of 2021. The developers have announced that they will move their project to Unreal Engine 5 when it is available for developers. They are aware that they will have a maximum of a few months left to do so. The work has been planned, taking into account this move. The new version of Unreal Engine 5 will offer new solutions that will be incorporated into the game. The Lumen dynamic lighting system will have a strong impact on the visuals. The developers are also looking forward to using the engine responsible for physics and destruction, called Chaos.

At the end of the conversation, it was also confirmed that The Invincible will take advantage of the capabilities of next-generation consoles - ray-tracing, PS5's 3D sound system and adaptive triggers in DualSense controller.

Nintendo Switch Hackers Will be Judged