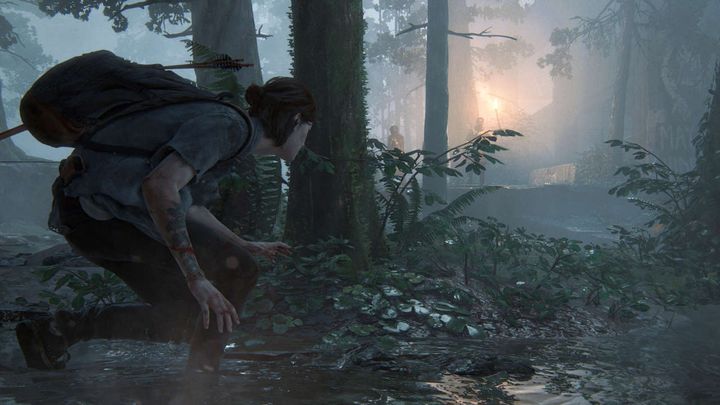 Singer accuses the creators of The Last of Us: Part II.

The creators of The Last of Us: Part II have been accused of copyright infringement. The issues is about the song we can hear while watching the latest trailer of the game. Singer Lotte Kestner claims that the version of True Faith by New Order used in the trailer is a plagiarism of her cover of the song (via IGN).

"@Neil_Druckmann @Naughty_Dog hey are you aware that the true faith cover you put in your last of us 2 trailer is a replica of my cover that came out 10 yrs ago? I wrote original parts not in the original song that are copied exactly by whoever covered it. I am heartbroken," wrote the artist. 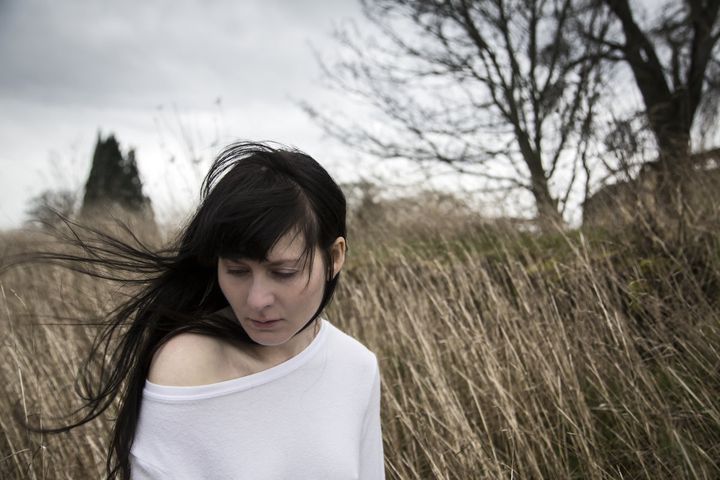 You can find Lotte Kestner's song at this address, and the original from New Order here. The trailer of The Last of Us: Part II is posted below. The part that Lotte Kestner most likely meant is at around 45 seconds into the trailer (in her version of the song it is around 3:30).

In fact, it is hard not to notice the similarity - perhaps when preparing the soundtrack, the developers turned to New Order, not Lotte.

Interestingly, the artist's tweet has already been deleted - maybe she decided to withdraw the accusation or the case was raised in a private conversation. Naughty Dog is on the last stretch of development - we are only two weeks away from the release of The Last of Us: Part II. In this situation, developers may be very anxious to avoid additional controversies - especially since a lot of bad things have already happened around the game anyway.

Bloodborn on PC: Additional Clues Emerge on the Web