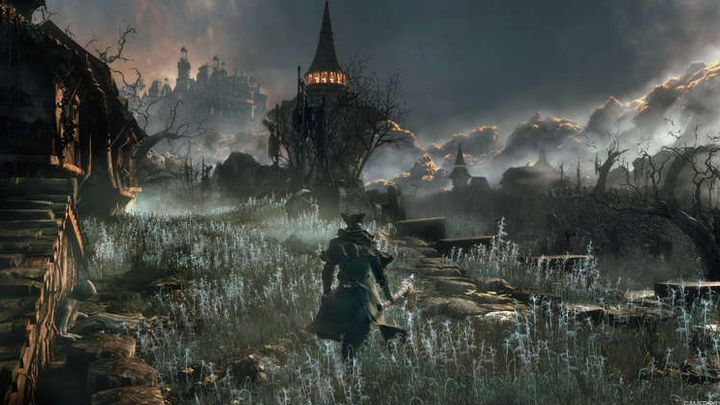 A few weeks ago, we wrote about a possible port of Bloodborne on PC - at the time, rumors about the PC version of the FromSoftware's hit appeared on ResetEra forum. Today we have another source that suggests something very similar. The information appeared on Twitter, in the posts of user Sloth Mom.

According to the information of the aforementioned user, the PC edition of Bloodborne will not be a port of the existing PS4 version, but of the remaster, which is to hit the PS5. The game was supposed to be announced during an event that was planned for yesterday evening (it was postponed due to riots in the USA).

For now, the information is an unconfirmed rumor, but it looks like there might actually be something on here. None of the sources provided a release date.