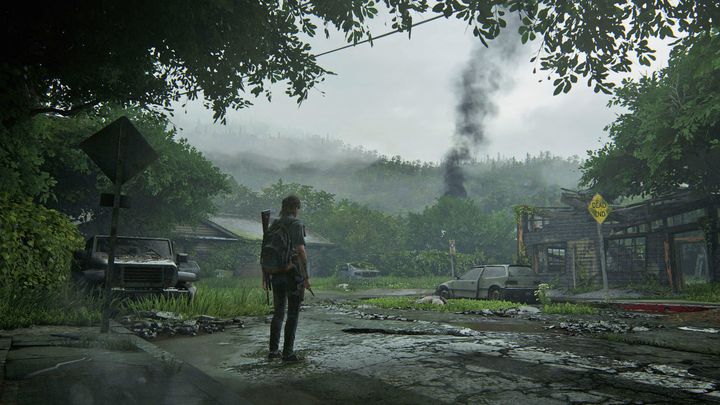 The Last of Us: Part II will refer to the first part quite often.

Everything seems to indicate that in The Last of Us: Part II we will find various references to the first part. This is suggested by a Twitter post by Neil Druckmann, vice president of Naughty Dog, in response to a fan post in which she published several very similar images from the two productions.

I wonder what analogies does the developer have in mind? Does he mean similar shots or more complex story references?

We will probably know that only on May 29 2020, when The Last of Us: Part II will debut on the market (originally the game was supposed to be released in February, but the creators needed a few more months to refine it). We would like to remind that the game will be a PlayStation 4 exclusive - probably one of the last (next to Ghost of Tsushima).

PS4 Version of RDR2 Got Extra Content From PC