Neil Druckmann, Vice President of Naughty Dog, confirmed that the launch of The Last of Us: Part II had been postponed from February 21 to May 21, 2020. The reason for this is that the creators did not have enough time to properly polish their work, and having the choice to compromise or spend extra few months on it, they chose the latter option. Druckmann apologized to the players and ensured that the work of the Naughty Dog team will present the highest level of performance.

Jason Schreier, a Kotaku journalist known for revealing various trade secrets, says that the release of The Last of Us: Part II will be delayed. The latest work by Naughty Dog, which was to be released on PlayStation 4 on February 21, 2020, is said to appear on sale in the spring. The information reached him from two people closely connected to the "source".

Although Sony Interactive Entertainment did not respond to these reports at the time of writing this news, one can expect that Schreier's words will actually be true. It is worth remembering that he was the one who first reported that The Last of Us: Part II will debut in February 2020 (about which he informed four months before the official announcement of the game's release date). In addition, this year he disclosed behind the scenes information about the pains in which Call of Duty: Black Ops IIII and Anthem were created, or correctly "predicted" Tom Clancy's Rainbow Six Quarantine announcement at this year's E3 fair.

Let us remind, that the release date of Naughty Dog's game has become known only a month ago. At that time, the content of collector's editions was also disclosed, and the devs revealed that the focus was on the single player mode. Since The Last of Us: Part II is supposed to be characterised by an unprecedented attention to detail, one can assume that a possible "slip" will be dictated by the desire to introduce additional fixes. 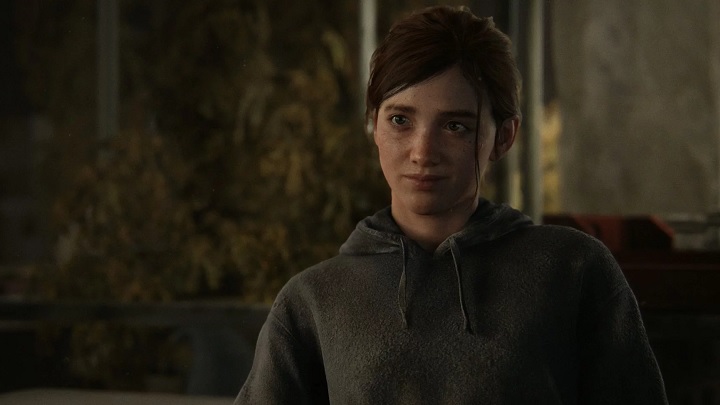