At the end of Summer Game Fest 2022, we learned that The Last of Us remake is not the only game that Naughty Dog is working on. The developer has begun working on several titles, including The Last of Us Factions, a muliplayer installment of TLoU. We only saw a concept graphic from it (featured below) and got assurances that it would be the largest game in Naughty Dog's history. It is expected to be released in 2023. 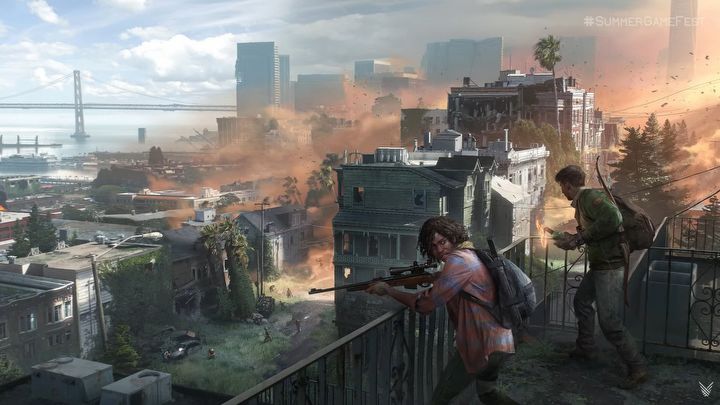 We also saw a single frame from The Last of Us TV series from HB. Here it is: 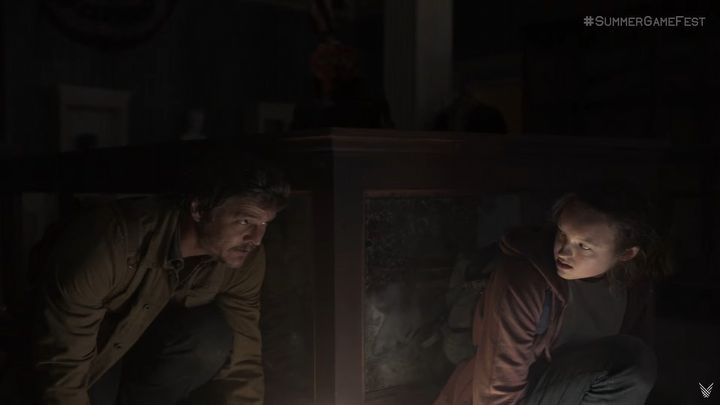 The Last of Us: Part I Remake Trailer Leaked; PC Version Confirmed [UPDATED]

The Last of Us: Part I Remake Trailer Leaked; PC Version Confirmed [UPDATED]

Create Your Own Boss in Saints Row Boss Factory