Remake of the first part of The Last of Us has been facing a wave of criticism recently. Despite the fact that the game is not out yet, over the past few weeks we have had the opportunity to learn more details about it (including from official sources). A large number of Internet users have come to the conclusion that the price is not adequate for the product offered by Naughty Dog. One of the developers decided to respond to these allegations.

Jonathan Benainous, the senior graphic designer responsible for ambient textures at Naughty Dog, shared a gameplay fragment from the upcoming remake Twitter and decided to share his thoughts. He expressed deep regret over the negative reception and representation of the game online. He says that even years of working in the industry could not prepare him for the words he read, but he is proud of the hard work that the entire studio put into the project.

One Twitter user, WaylanderB, took advantage of the situation to present the position of a large group of fans in a very cultured way:

"Dear Jonathan, people were hyped a lot when it was announced that gameplay would be improved and they expected TLOU2 levels of gameplay for the price that is asked, the visual upgrade is amazing that's for sure, but imo the price needs to be dialed down."

It only took two hours for the developer to respond to the comment. He made an attempt to defend the remake and its price.

"People complain about gameplay by watching a video but nobody actually had their hand on the controller. Having played both, there is no comparison between PS3 & PS5."

In addition, he stated that introducing additional mechanics into the game would most likely spoil it, as it was not designed with them in mind. Commentators will take this statement as evidence that the remake was not really built from scratch, but it may simply mean that the balance of the gameplay was disrupted. 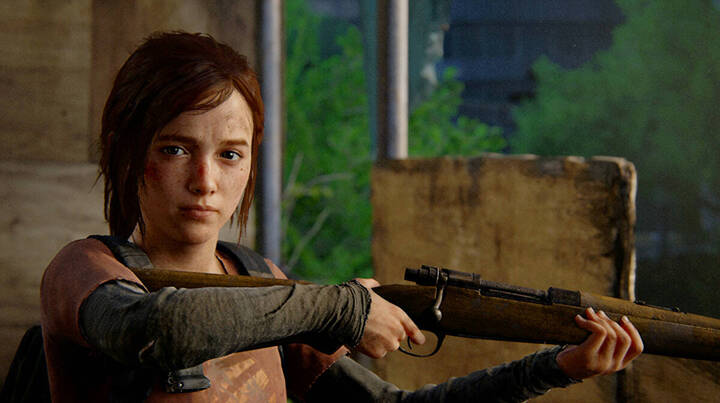 Most of the responses to Johnathan's words have not been complimentary. Internet users claim that visual changes do not justify the price and increasingly believe that the upcoming game is just a remaster.

Despite this, many fans of the series will decide to buy the remake of The Last of Us, showing with their wallets that such rates for a refreshed game are not a bad thing. The release on Sony's console will take place on September 2, and the PC version will launch shortly thereafter, so we still have to wait with final judgement.