The latest issue of Edge features an interview with Deadalic Entertainment, the creators of The Lord of the Rings: Gollum, announced last March. The devs revealed (via Wccftech) that the game will be released in 2021 on PC, PlayStation 5 and Xbox Series X. Moreover, the creators intend to deliver a game that emphasizes stealth and making decisions affecting the personality(s) of the main protagonist. The appearance of the latter will be different from the role of Andy Serkis from The Lord of the Rings and Hobbit film trilogies. 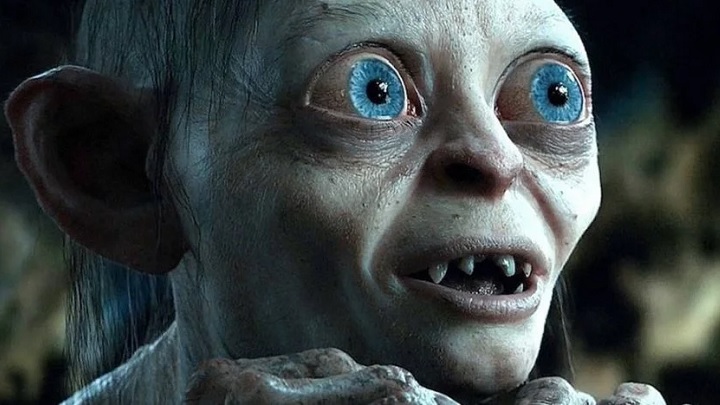 While working on "their" Gollum, developers from Daedalic Entertainment will not base on the character's appearance in the films of Peter Jackson.

As Carsten Fichtelmann, the president of the studio, says, in his works J.R.R. Tolkien "did not refer to the size of Gollum", so that "in the first illustrations it is gigantic, like a monster emerging from a swamp". Fortunately, this doesn't mean that we'll take control of a giant monster during the game. Kai Fiebig, the senior game's producer, claims that his team doesn't plan to disappoint people who have only seen the films. In addition, he recalls that before the Ring of Power spoiled him, Gollum was "something like a man". However, this does not change the fact that the hero of the German devteam's game "does not look like Andy Serkis". How does he look like then? Unfortunately, it' remains a mystery for now.

As for the protagonist's personality, on the one hand, we can get a character that we love, and on the other hand, a character that evokes fear. Which "side" of the character suffering from split personality will ultimately "win" is to depend on the decisions we make in each chapter of the story. And these will not be black and white, because, as Martin Wilkes, the game's designer, says, "each of his (Gollum's) personalities is attacked by the other and each has to defend himself". It will be worth remembering that if we are more inclined to be Gollum, it will be more difficult to "make" him Sméagol at the moment of the greatest trial (although it seems it will not be impossible).

The devs intend to use Gollum's split personalities in one more way. As the hero "talks to himself all the time anyway", from time to time he will give us some clues about the situations he finds himself in. An example is when he encounters too many enemies stronger than him and suggests that he try to avoid them. And speaking of adversaries, the Nazgul will appear in the game, but they will be less "cool" than in the movies. What does that mean? It is not really known, as the project's artistic director, Mathias Fischer, only compared their role to that of a drummer and bass player in a music band. 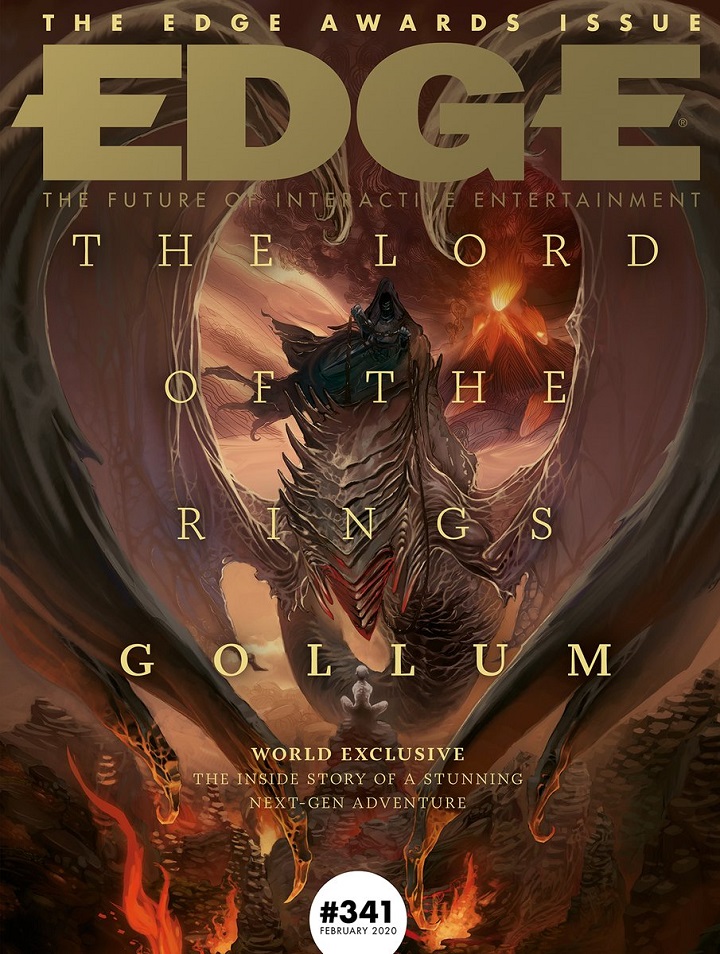 The cover of the latest edition of Edge magazine gives us a vague picture of what artistic direction the creators of The Lord of the Rings: Gollum will take.
video gamesfantasy (movies) stealth games Daedalic Entertainment The Lord of the Rings (franchise) action adventure games PC