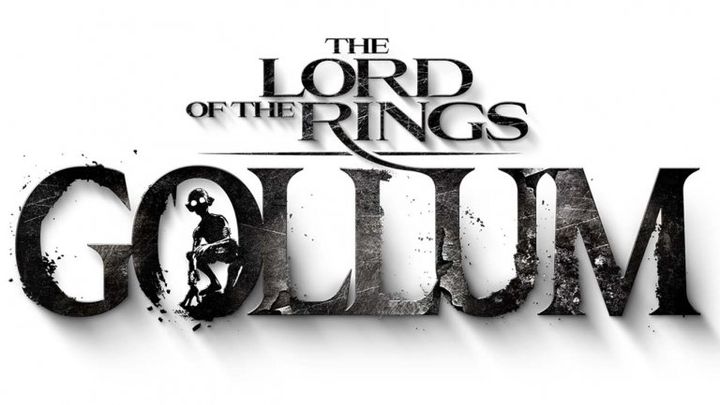 An action adventure game set in the universe of the Lord of the Rings is coming.

March 25 is Tolkien Reading Day. It was on this day that the German developer team at Daedalic Entertainment announced its latest project. It is an action adventure game set in the very universe he created - The Lord of the Rings: Gollum, developed in cooperation with Middle-earth Enterprises.

During an interview for Hollywood Reporter, Daedalic Entertainment CEO revealed some details of the upcoming production. The Lord of the Rings: Gollum will emphasis storytelling, the plot and its consistency with the source material. The story will be told from Smeagol's perspective and will concern events that take place after he acquires the One Ring.

This will be the first production created by the two companies. However, it is already expected to have a sequel. It is also known that The Lord of the Rings: Gollum will run on the Unreal Engine 4 engine from Epic Games studio. The launch is scheduled for 2021. The game is to appear on all platforms available at that time.

It is worth mentioning that Daedalic Entertainment has begun creating video games in 2007. The German studio is mainly known for its Deponia adventure series. Recently, the developers have also announced the release of a fantasy real-time strategy - A Year Of Rain.