Bloober Team, which at the beginning of this year released The Medium (our reviewer gave the game a score of 6.0/10) - shared [in Polish] its plans for the future. At the moment, the studio is working on two big titles. The first of them is a mysterious game codenamed Project B (formerly Black, according to CREATIVE EUROPE, the work was to be a medieval horror with hand-to-hand combat, aliens and emphasis on the dark aspects of faith, as well as moral choices), created in cooperation with Konami. The second one - Project C - is the studio's original IP, on which it has been working for a long time.

"These will not be games of the size of The Witcher or Cyberpunk 2077, but we want to develop AAA titles in our genre," said Piotr Babieno, President of Bloober Team, during a press conference on the occasion of the 13th anniversary of the company's establishment. 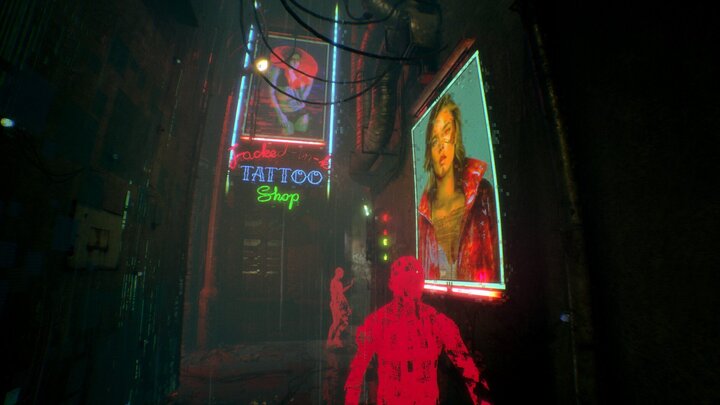 The action of The Medium and Observer was set in Krakow, Poland ( in cyberpunk edition in the latter case), the studio's hometown - not many developers take such a step.

The president's words suggest that perhaps before the end of this year one of these titles will be revealed. Both games are to introduce "completely new mechanics". The titles are to be developed through 2022-25 and provide the studio to advance to the "Champions League" of the gaming industry in the next 5 to 7 years. The head of the company wants the number of the employees to increase from the current 150 to 200 by the first quarter of next year. According to his words, Bloober Team has set the goal of finding itself in the "top 5" of the largest studios in Poland:

"In five years we would like to be in the same place where companies like Naughty Dog or Bungie are. (...) We want to have a very stable financial situation, and we've managed to do that through the deals we've made. We have enough resources to make these projects without the need for additional funding, but at the same time we want to be independent." 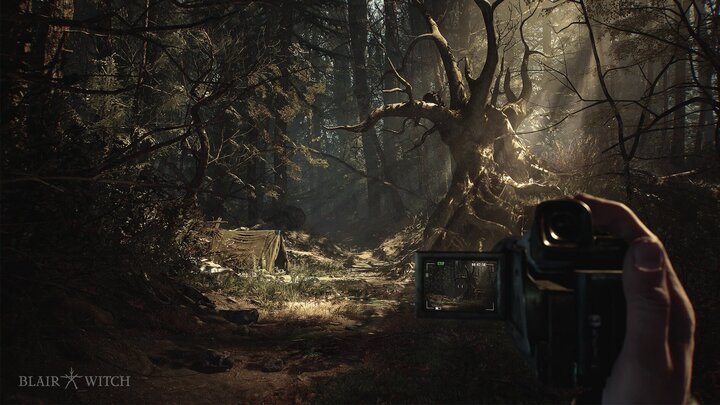 Additionally, according to a report [in Polish] revealed on Wednesday, Bloober has completed the first part of work on a new product connected with the Layers of Fear franchise. It does not necessarily have to be a video game, as the studio wants its franchises to go beyond this medium and also appear on the big or small screen, as well as in the form of board games and books. The developer also intends to switch to psychological TPP horrors with action elements and a more cinematic narrative, as these, as he pointed out, sell much better than FPP horrors (even up to 3 to 10 million copies), which the Krakow-based studio is known for so far.

"We want to be balanced in this [game development - editor's note] and, despite the introduction of corporate rules, take care of our talents so that the employees feel satisfaction from working and creating at Bloober Team, and at the same time the players also continue to have the feeling of co-creating these games". - says Piotr Babieno.

Bloober Team is a perfect example of a phoenix rising from the ashes. One of its first games - Basement Crawl - was one of the worst rated titles on PlayStation 4. After switching to horror games, the studio gained recognition and fame in the industry.

Eventually, we got such gems as the excellent Observer or the aforementioned The Medium - could it be that the mysterious Project C could be a sequel to one of these titles? Who knows, maybe we'll find out in a few days, because tomorrow begins the Tokyo Game Show 2021 event, in which Bloober Team will participate.

Spider-Man 2 Darker Than First Part;  It's Our Empire Strikes Back

Some Games Won't Run on Intel's New CPUs Due to DRM