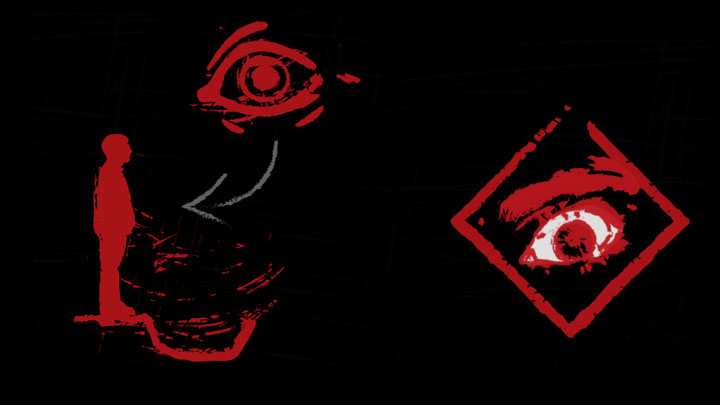 From future games from the studio can be expected to have bigger budgets, a new perspective and changes in gameplay.
THE FUTURE OF BLOOBER TEAM:

Known for Observer, Blair Witch and Layers of Fear, Krakow-based Bloober Team has released a stock market announcement, which discusses the company's plans for the next few years. The document provides a lot of clues on future projects of the team.

Bloober Team wants to focus on AAA games. There are plans to create two projects simultaneously. They are to have larger budgets and their development will take longer. The studio wants to release a new project of this type every 18-24 months. We can also expect higher prices. The goal is to develop items that are to sell in millions of copies.

All new titles the developer is working on will use third-person perspective. The authors do not plan to abandon horror games. The team intends to continue to place great emphasis on the psychological aspects of the games, but at the same time there is to be much more action in them than in the previous titles of the studio. This change is due to the reception of the developer's previous works and market research. We can also expect a more cinematic presentation and gameplay designed to provide good replayability.

The company is not against smaller titles, but their development will be entrusted to other teams. This year Bloober Team is going to release Medium (temporary title), which is being developed for next-gen consoles and a game from the Observer franchise. The plans for 2020 also include one surprise, but for the time being the creators do not want to give any details about it.

It is worth mentioning that at the end of last month the studio released a teaser of an unannounced project, which is to be revealed soon. Almost certainly this is the game set in the Observer universe.

Rumor: Telltale Games Works on Tales from the Borderlands 2 and Poker Night 3