This year's edition of E3 is over, but interesting materials, which were registered during the fair, are still surfacing online. The newest of them is a recording of the presentation of The Outer Worlds, a game by Obsidian Entertainment, which promises to be one of the most interesting RPGs of the year.

The material contains twenty minutes of gameplay and gives a good idea of what this production will offer. We've already seen a different recording from the same demo a few days ago, but the latest gameplay is twice as long, has a very different layout and shows a lot of additional locations and characters. 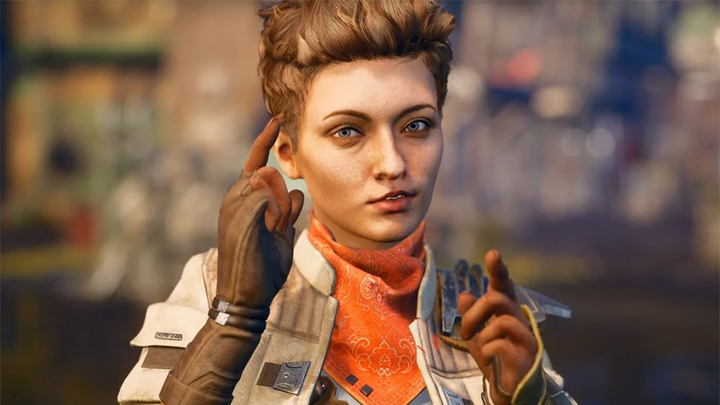 In the presentation a lot of attention was paid to the freedom that players will be able to enjoy. Most of the goals can be achieved in many different ways, and the available options will depend on how we develop the character.

The video also shows for the first time Nyoka, one of the potential companions we will be able to recruit in the campaign. There were also many battle sequences. We can also look at the ability to slow down time. It is explained in the story as a side effect of the long period of hibernation through which the player's character went through.

The Outer Worlds is headed for PC, Xbox One and PlayStation 4 and will be released on October 25, this year. On PCs and XONE, the production will also be available as part of the Game Pass.