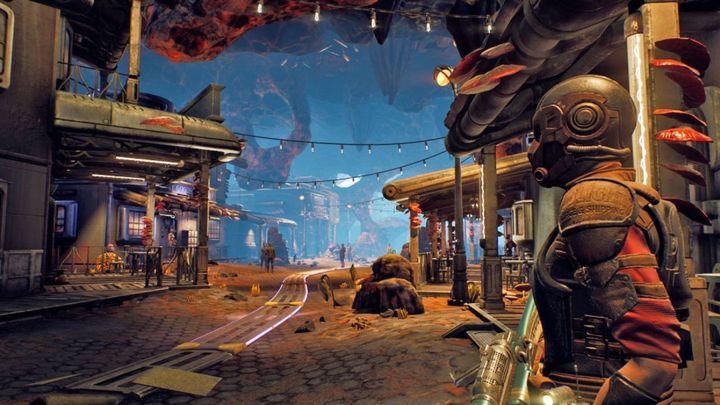 We know the hardware requirements of The Outer Worlds.

The official hardware requirements of The Outer Worlds, the upcoming action RPG from Obsidian, have appeared on the forum of the developer. We have good news - neither the minimal nor the recommended configuration is frightening. It seems that even a rig well past its days of glory will be enough to have a comfortable time.

We would like to remind that The Outer Worlds will debut on October 25. In addition to PC (Epic Games Store and Microsoft Store), the game will also be available on PlayStation 4 and Xbox One. In the (unspecified) future there will also be a dedicated Nintendo Switch edition. On PC and Xbox One, the title will be available for download as part of Xbox Game Pass subscription.