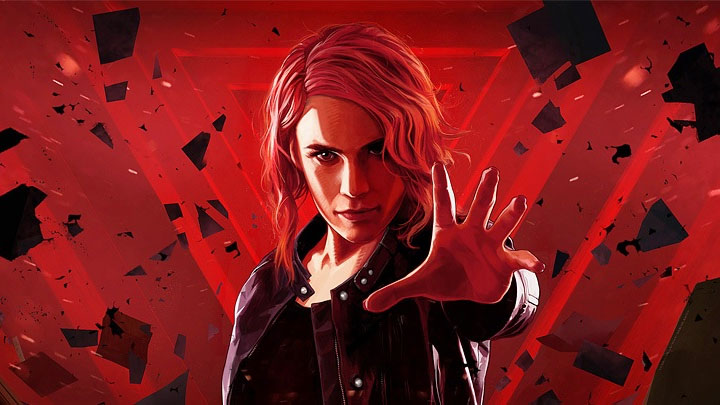 Control was released at the end of August this year.

We are used to patches improving our games. There are exceptions to this rule, however, and the next one is the new update for Control the latest shooter by Remedy. The patch is numbered 1.04 and spoils compatibility with Steam Controller on the PC. Worse still, it also adds a DRM system, which requires a permanent connection to the Internet and forces the use of Epic Games Store client to play the game. In the past, you could play offline and run the game directly through its .exe file.

If you don't like these changes, don't update the game for now. Unfortunately, such a move means that you also have to make do without the photo mode, because it was added in the patch 1.04.

Implementation of a DRM software in the update is a difficult step to understand. The game launch without the protection, so its pirate versions are available from day one. The introduction of such solution is now long overdue. It is therefore possible that this was done with a view to the upcoming DLC expansions to be released next year. There has also been speculation that the reason for this is to prevent PC players from modifying their files in order to unlock items that are only available on PlayStation 4.

The situation is complicated by the fact that it is not known who is responsible for these changes. No official information is available, so some fans blame Remedy while others the publisher (505 Games) or Epic Games.

Control is available on PC, Xbox One and PlayStation 4. The game was released on August 27, this year.

The production was warmly welcomed. On Metacritic, the PC version has an average rating of 84%. The PlayStation 4 release score is 82% and the Xbox One edition has 84%. Our reviewer also liked the production and gave it 8.0/10.