In August we informed that Telltale Games was resurrected by Chinese company Athlon Games, which came into possession of selected IPs from Telltale's portfolio. Today, the first fruit of this project, The Telltale Batman Shadows Edition, has been announced. This is the new installment of Batman: The Telltale Series, which stands out not only because of its new content, but also due to its refreshed noir-style graphics.

The game will launch today on PC, PlayStation 4, Xbox One and Nintendo Switch, and will be available for $29.99. Owners of the original installment of Batman: The Telltale Series will be able to upgrade to a new version by purchasing a DLC called Shadows Mode, priced at $4.99.

The CEO of the new Telltale Games, Jamie Ottilie, argues that this is just the beginning of the studio's new portfolio. 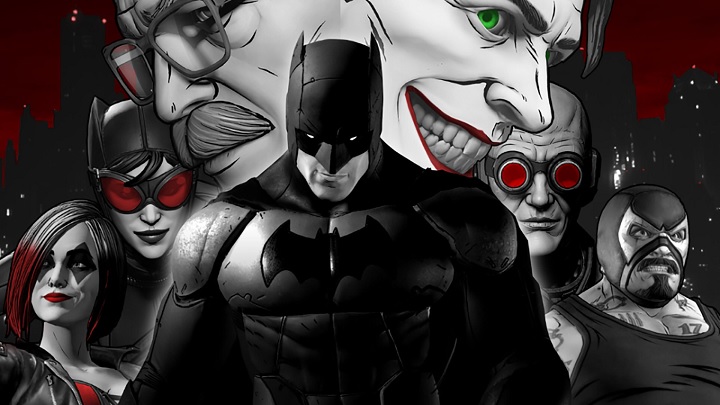 The Batman from Telltale Games will return from the dead.

It is worth noting, that, as reported by Gematsu, the source of these revelations is a press release, which was briefly published by Athlon Games, but quickly removed. We can expect to see the first promotional materials of the title at today's The Game Awards.