The devs of the warmly received shoot 'em up Resogun decided to slow down a bit, although they do not lay down their arms yet - at today's The Future of Gaming presentation they announced the action game Returnal. The title will be an PS5 exclusive and its release date is not yet known.

The game will enable us to play as an female astronaut, who is forced to repeat the same event over and over again - the crash of her ship on an unknown planet. She doesn't know why this is happening, but she knows one thing - every time she comes back, this mysterious world changes. 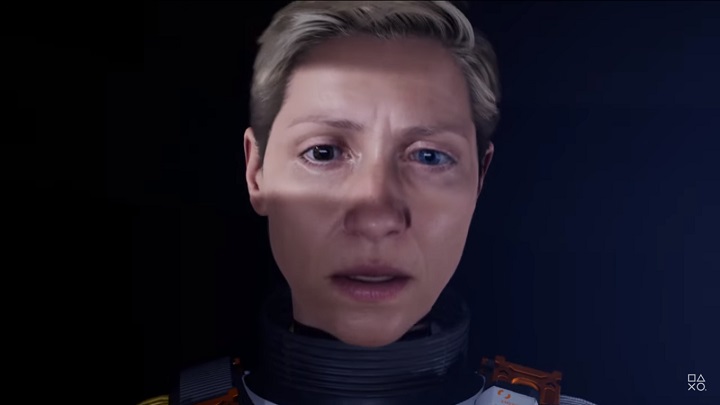