The Walking Dead is very popular all over the world. Although the universe full of zombies and dangerous people created by Robert Kirkman is not one of the most pleasant worlds to live in, many fans of comic books, series and video games from the famous franchisewould give a lot to move to it and feel its bleak atmosphere at least for a while. This is partly made possible by The Walking Dead: Saints & Sinners, a game created by Skydance Interactive for VR goggles. The title made its PC debut last Thursday and so far has been collecting very good reviews from both reviewers and players. 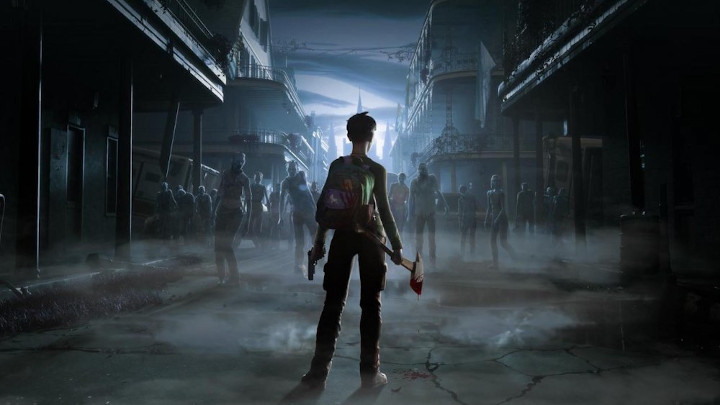 The VR experience of The Walking Dead has been very positively received.

On Metacritic, the average score ofThe Walking Dead: Saints & Sinners, calculated on the basis of 14 reviews, is 81/100. Critics emphasize that this is a very solid experience in virtual reality, which can reflect the atmosphere of the The Walking Dead. They praise, among other things, the RPG elements, resembling the iconic Deus Ex franchise, a very good, though somewhat short story, as well as satisfying combat and crafting system. They also liked the physics, although unfortunately this is the only element of the technical side of the title that is truly free from issues.

The Walking Dead: Saints & Sinners, contains a ton of bugs that can sometimes break out the immersion. Moreover, the AI of human opponents is mediocre, the design of many missions is highly repetitive, the interface (especially the equipment screen) can lead to a headache, and the stealth parts are not very well implemented. Generally, you feel that the game needs polishing, but according to the reviewers, any problems are not frustrating enough to completely spoil the fun, which, beyond that, is top-class.

As far as players are concerned, 89% of 841 opinions on Steam are positive. Those who bought The Walking Dead: Saints & Sinners praise above all the suggestive atmosphere of the production and the pleasant, but somewhat simplified, gameplay. Unfortunately, like the reviewers, they point out that there are a lot of technical errors in the game. So if someone is planning to buy Skydance Interactive's game they have to think really hard about how tolerant they are to bugs.