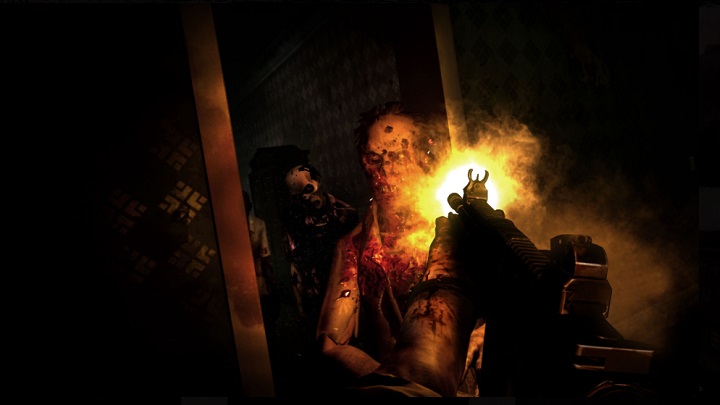 The invasion of the Walking Dead will soon reach the VR market.

If you were wondering what's next with the Walking Dead franchise in video games after the end of the last season of the Telltale series and the flop of OVERKILL's game, IGN brings us an answer to this question. The answer is the announcement of The Walking Dead: Saints & Sinners, a VR title that will debut on January 23 on PC. Skydance Interactive is responsible for its development and publishing. Below you will find a trailer released by the creators.

It is possible that when you hear the letters "VR" many people think of a typical simple title using this technology, which does not have much in common with a full-size game. However, it is contradicted by reports not only from IGN, but also from other websites, which had the opportunity to familiarize themselves with the demo of The Walking Dead: Saints & Sinners. Although it was only a pre-alpha version, it clearly showed that we are not dealing with a typical VR production spun around one mechanic. Here you will find everything you would expect to find in a decent survival game: inventory management (backpack can fit only a limited number of items), crafting, combat, sneaking past zombies and interacting with other survivors. The latter can make us face difficult choices, like in the Telltale Games adventure game series. If that still doesn't convince you, the creators assure that the story campaign will provide more than 15 hours of fun. Below, you can check how the game looks like in action.

It seems that the upcoming game will be an intriguing production, to say the least. However, the evaluation will be delayed until the release of the game in January. The Walking Dead: Saints & Sinners will offer support for HTC Vive, Oculus Rift and Valve Index goggles. 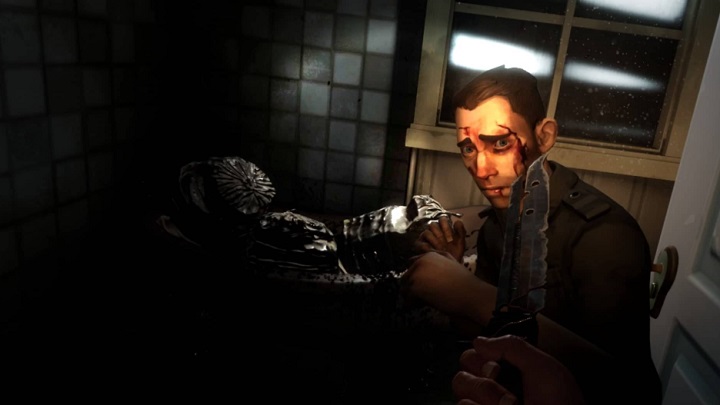