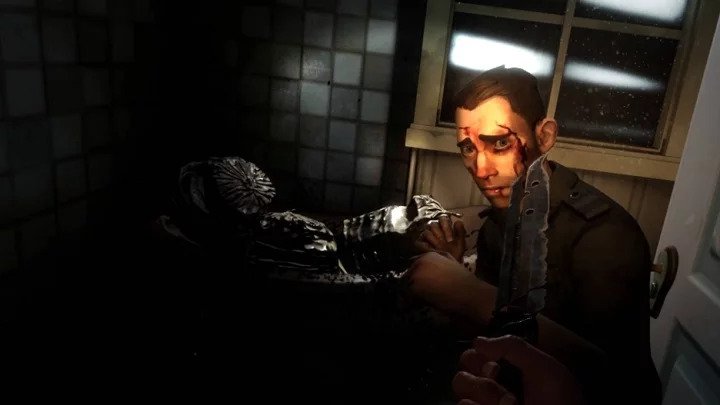 The Walking Dead in VR? You have my attention.

A few days ago we informed you about the announcement of a new game from the universe of living corpses. The game's title is The Walking Dead: Saints & Sinners, and it was given a release date - January 23, 2020. Interestingly, it will be a game using virtual reality technology. OnCOGconnected channel on Youtube we can find you can find a gameplay from the game, which shows what we can expect from the title. The gameplay lasts a bit over 8 minutes and you can watch it below.

The title is to offer all the mechanics that we would expect from a survival game. It means equipment management, crafting, fighting or sneaking. The said gameplay footage shows dialogues with NPCs and exploration. The most interesting part is on the end of the video, when there is a battle with zombies. Shooting looks somewhat mediocre, but damage from melee weapons is really impressive. The players will have several type of a weapons and firearms which they will use to decimate enemies both at close range and distance (e.g. shooting from a bow from the roof of a building).

In the game we will face not only a hordes of zombies but also evil people, diseases and hunger. The devs argue that a story campaign should provide about 15 hours of fun. The game is coming to PC, and will offer support for HTC Google, Vive, Oculus Rift and Valve Index.