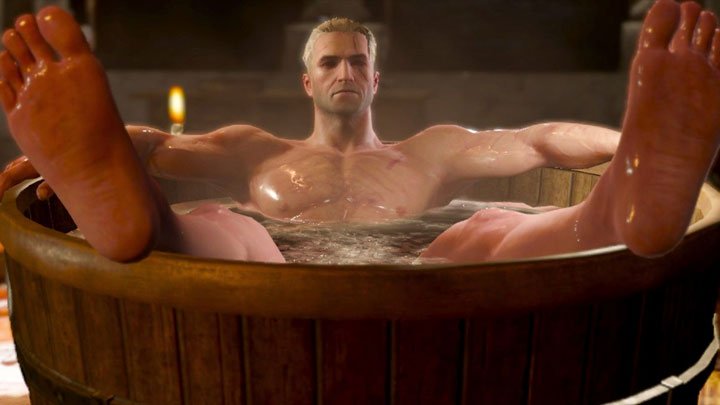 The PC version of Wild Hunt may set a new activity record today.

A few days ago we wrote about a big jump in popularity of The Witcher RPGs on Steam, which was a result of the premiere of The Witcher TV series on Netflix. It turns out that the rising trend was not short-lived and the game The Witcher 3: Wild Hunt may even soon reach a new activity record.

According to Steam Charts, yesterday at the hottest moment of the day, by 84.7 thousand people were playing The Witcher 3: Wild Hunt on Steam. Last Sunday it was "only" 48 thousand players. The record for the game is 92.2 thousand players , achieved in May 2015, just after the game's release. Yesterday's result is the second highest ever, right behind the month of release.

The Witcher 3: Wild Hunt has a chance to set his new record today. In the case of the first installment, this has already happened. Yesterday, at the hottest moment of the day, 11.1 thousand people played The Witcher: Enhanced Edition on Steam , which is the best result in the history of this game. In the case of The Witcher 2 it was 5.8 thousand players, while the record is 12.8 thousand, but even this title has increased its score by over 2 thousand since last Sunday.

Some time ago Andrzej Sapkowski became the seventh most popular writer on Amazon. This data is out of date, as the Polish writer is on the first place of this list. What's more, at the time of writing this news, books from The Witcher series took third and fourth place in the top five bestsellers in the "Science fiction and fantasy" category.

Let us remind that the series premiered on December 20. The first season consists of eight episodes and all of them are available simultaneously. Netflix has already ordered the second season of The Witcher, but so far we do not know when we will see it.